Here is a clear indication of how addicted some people have become to their cell phones and the lengths they will go to get them back: 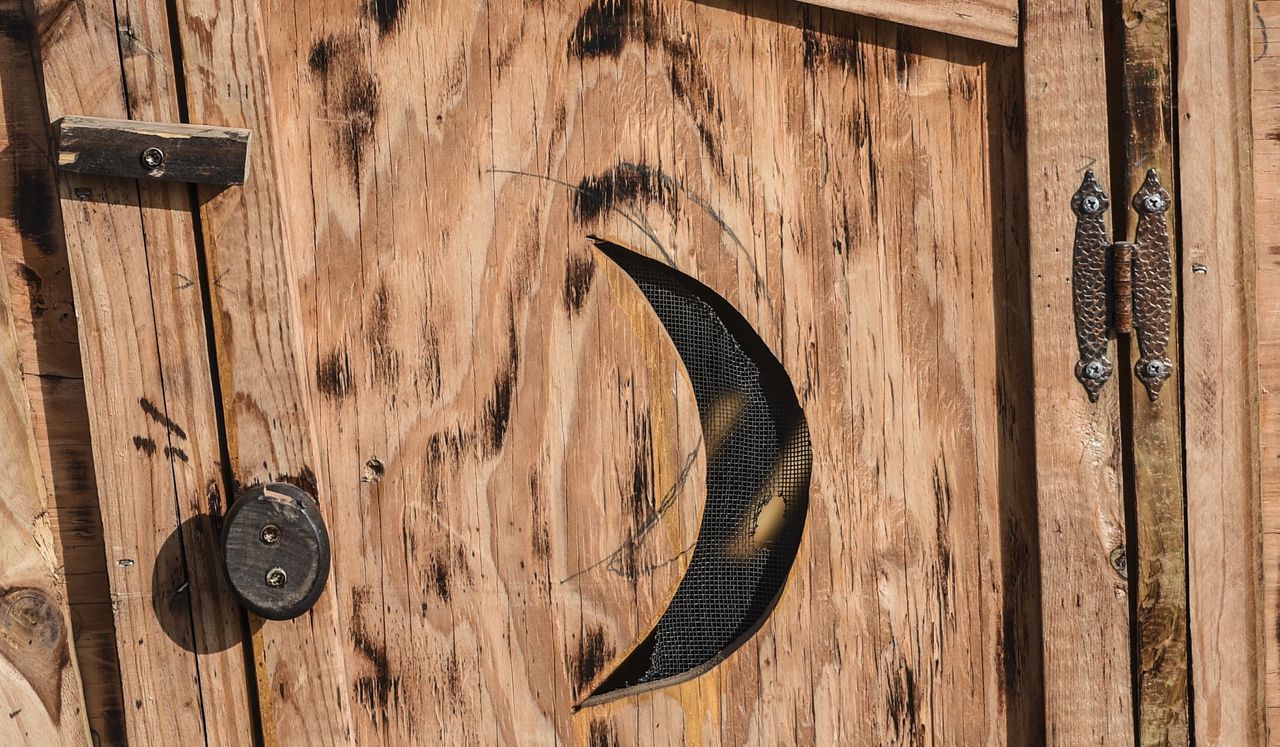 A California woman had to be rescued by firefighters at a Washington national park after she fell into a toilet trying to retrieve her cellphone.

What do you bet that it was not a feature-phone?

When smartphones first started to really take off, I remember reading in the news that a teenager had got stuck in a road drain, trying to retrieve her iPhone, and had been hoisted out by the local fire brigade. Her defense of her actions: “Well, nobody told me not to do it!”
At the time it was quite widely ridiculed, that someone would ever value a cell phone so much that they’d do such a thing. I seem to remember her quoted as saying “my entire life is on that phone”, which at the time was ridiculed as a melodramatic, exaggerated, preposterous idea. A lot of people were also bewildered at why someone who was only 16 would have their own phone (or at least a smart one) in the first place! How times change!

It is what these devices do. They get you so addicted to them that you think your life is over if you lose it. Very sad. On a side note if my wife lost me that would not nearly be as scary for her than losing her iphone lol

Well, if you’ve just dropped your $1400 iPhone down the shitter,

It bewilders me that anyone would carry a small, portable, easy to lose/break/steal device, that is worth what to many people would be a month’s wages. And if they can afford such a thing, it bewilders me even more why they can’t afford to insure it.

Though it may not be $1400, I plan to attempt to insure the Pure once I place my order. Even a 3-figure price makes my eyes water for a cellphone! I’m not sure how it will work, as I guess an insurance provider needs to know what it is and agree before they can confirm coverage.

Haha, I sympathise! My girlfriend isn’t overly happy that we’re not “facebook-official”, almost like you’re not really going out with someone until Facebook knows about it! She is quite understanding, though. She’s aware that I’ll rectify it if/when I ever sign-in again, and also appreciates that this could be anything up to years into the future!

@forest_cat Part of me thinks that sometimes it might not always be about the price. We may laugh & joke about it, but it I think those people are utterly lost without a smartphone- like part of their core essence is gone if they don’t have it with them.
I’m not sure if I posted about this previously, but last summer my friend lost her super expensive iPhone during a kayaking/rafting trip. She wanted to post on Instagram about how much fun she was having, doing a livestream or what ever that’s called. A wave came by, her kayak bounced & there wen’t the iPhone. GONE, never to be seen again.
I have another friend, who is an influencer & dropped her phone into the Wisła River this winter because one of the popular activities to do is go ICE SWIMMING or Winter Swimming & post all over social media while you’re doing it. It’s called “Morsowanie” & it’s all the rage here in Poland in the winter LOL

This is where a rugged outdoor phone/proper camera equipment/having someone else film would really be beneficial.

My Samsung B2100i was my favourite phone ever - in fact, I kept buying second-hand ones and stockpiling batteries for years after it went out of production, only returning to my Nokia 3310 after the last one had failed. My original B2100i survived a drop from a mountain ledge when climbing, and being dropped-in (and fished-out of) a lake when kayaking. I got it deliberately because I knew I’d kill a regular phone in no time… I think the nearest current model is the Nokia 800 tough, which I use when I want a camera on me, but I know there’s a risk of the device being required to fall or swim!