How do you feel about the size of the Mudita Pure?

I’m personally on the fence a bit. I mocked it out at home with a bit of modeling clay and it feels okay but certainly isn’t the escape from massive pocket-devices I was hoping for. 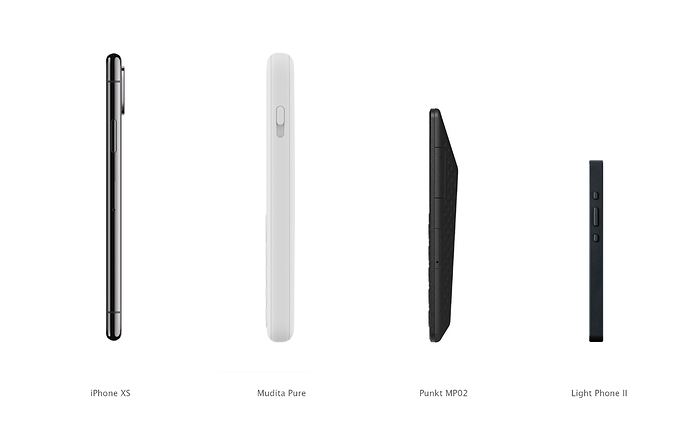 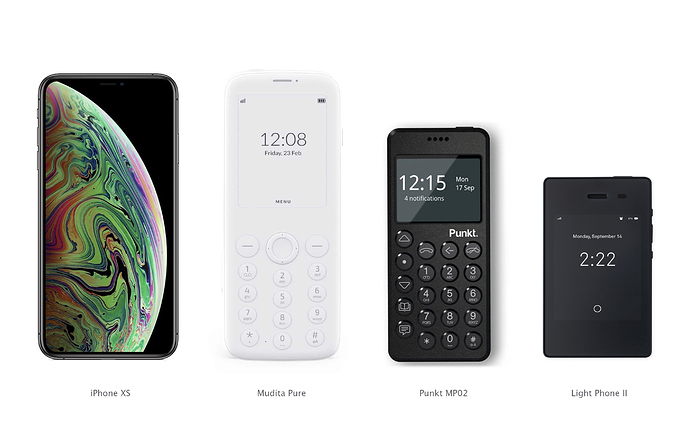 I was hoping for at least maybe 10-15% smaller than the iPhone XS. It’s not a hard out but it’s certainly a reason to be skeptical. I was surprised at the size of the device given how much of the advertising has been focused on a minimal physical footprint. I’ll remain open minded though, might just have to wait until people start reviewing it.

What do you guys think? Is this another consequence of it being Mudita’s first device — ie. is a physically smaller device a long term goal for Mudita but not possible at the moment with the current internal architecture? If that’s the case then maybe I wouldn’t mind hoping on board early.

I find it a bit big, but like you said, until it gets on my hands to review it, I can’t make a final determination. Eagerly awaiting, so i can publish my review