What will they think of next? 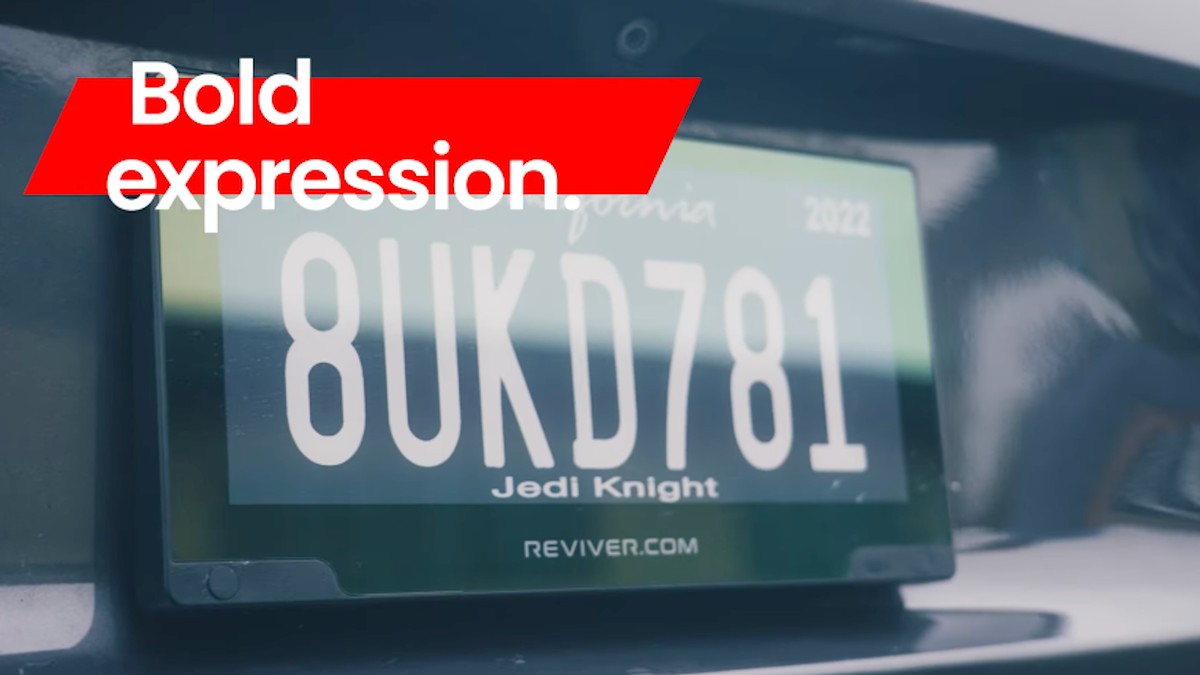 Researchers Could Track the GPS Location of All of California’s New Digital...

After gaining access to a powerful administrative account, the researchers could perform all sorts of tasks inside Reviver, the sole company that sells the digital plates in California.

This type of data collection freaks me out. What are your thoughts.

Beyond tracking, THIS freaks me out even more: GOVERNMENT KILL SWITCH COMING TO CARS IN 2026 - News in Seconds

This will enable the U.S. equivalent of the Chinese Communist Party’s social-credit-score system.

This will enable the U.S. equivalent of the Chinese Communist Party’s social-credit-score system.

“You’ll own nothing, and you’ll be happy.”

What traffic filters are and how they will work.

@kirkmahoneyphd Other cities around Europe have implemented various different ways to control private vehicle traffic.
In Athens, Greece, for example, vehicles up to 2.2 tons are only allowed entry to the city center area on alternating days, depending on the last digit of their license plate (odds or evens)
The following are excluded from the restrictions: all electric, hybrid, natural gas and LPG vehicles.

@urszula, do you know if they also use automatic number plate recognition cameras?

@roberto I believe that they do.
Greece has been implementing a lot of sketchy policies recently, which violate privacy. 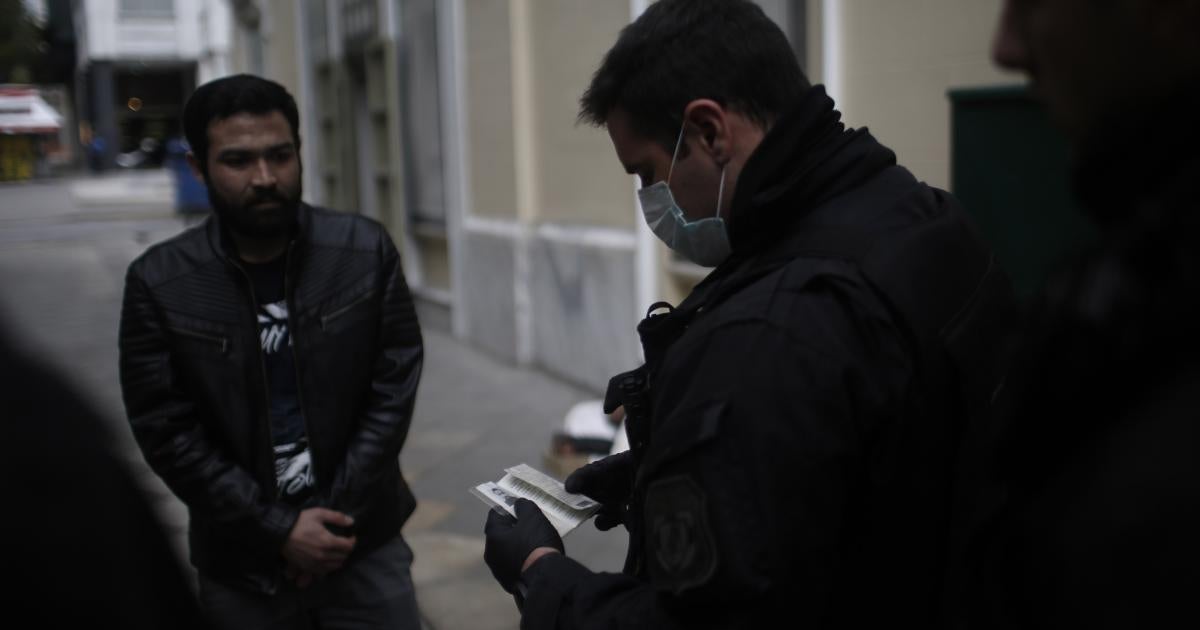 Things like Oxfordshire’s traffic filters worry me, because they feel like “thin end of the wedge” type stuff to me. Once these schemes are introduced to more and more cities, it becomes normalised and people start to just accept them, which leads to several problems:

Even if these schemes aren’t abused to the point that they become part of a stealth social-credit system, they still take power and autonomy away from citizens and give it to potentially-corrupt individuals and institutions, who do not have the citizens’ interests or welfare at heart. In short, they pave the way for social-engineering at the whim of faceless and unaccountable individuals with interests that may not align with yours.

Has the system in Athens been running for quite a long time now? I’m sure I remember hearing of it when I was in school. At the time, my teacher said people were getting around the scheme by purchasing a cheap old car with the “opposite” type of licence-plate as a second car. Because these old cars were more polluting than most people’s “main” cars, it apparently had no effect on the number of cars/drivers but caused a large increase in pollution!

Has the system in Athens been running for quite a long time now?

As far as I know, yes. It was like this in the late 80s when I was there as a child with my mom. However, back then, they said it was to reduce traffic.
They repealed the rule at some point & then it came back again quite recently.

Glad that I deleted my adobe account last month. I use Photoscape and Gimp now. 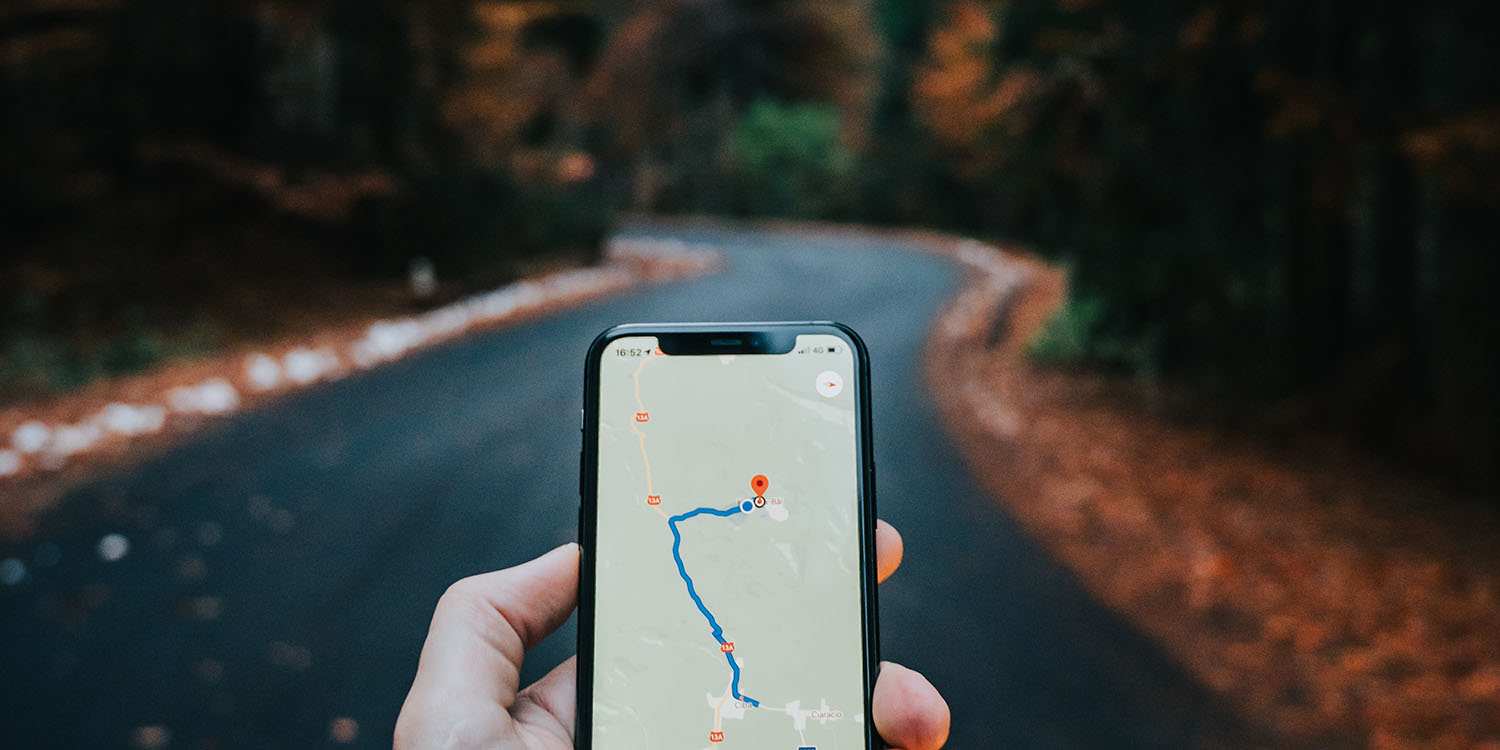 Apple Maps privacy bug may have allowed apps to collect location data without...

An Apple Maps privacy bug fixed in iOS 16.3 may have allowed apps to collect user location data without permission. At least one app appears to have done so, and a security reporter has speculated that the same privacy bug could have been exploited...