We need your help designing our new phone!

The Blackberry Passport was one of the greatest keyboard phones ever. I much prefer that form factor to the sliding or flip keyboard designs. The Pure v2 “Passport Edition” would be amazing with an e-ink screen!

@kirkmahoneyphd This is my 10 year old Beauty 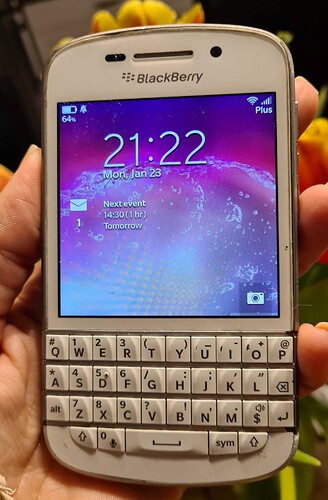 Great device I always loved the size of this phone.

It’s my favorite! I’m so glad that it still works in Poland

Looks like the Black Mudita is back in stock according to the website. Have you guys sold more black or Pebble coloured phones since you launched?

@cardio79 That’s an interesting question. When we first launched on Kickstarter & Indiegogo, it was definitely more GREY than Charcoal Black orders. Then as the phone came out, and people started to receive their orders & started to share their experiences online, some expressed that they wished they got the black one. That’s when we saw and uptick in the sales of the Black Pure.
At this point, I’d have to say it’s 50/50. We just received some limited backstock from the factory, so it’s not a lot of units.

I’m wondering when we will see the first drafts of the new Mudita.

One of my favorite features of the Mudita Pure is that it is child-friendly-out-of-the-box.

I hope that this continues with the next cellphone from Mudita!

Having watched this thought-provoking interview with the head of Canopy… 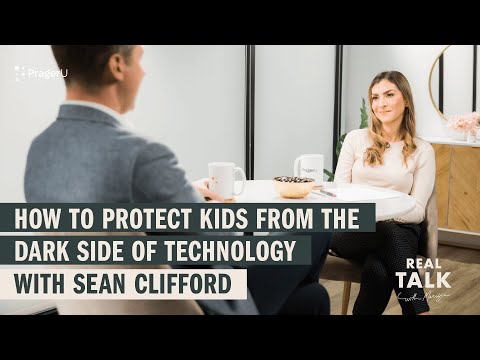 …I now know about these child-friendly-out-of-the-box cellphones (to which I would add the Sunbeam Wireless F1 Dandelion):

Will the new phones have a calendar app?

Here is some “competitive intelligence” for you, @urszula!

It looks as if Punkt. will release a “Mudita Compact”-like cellphone in 2023:

This year, 2023, Punkt. plans to launch a smartphone that unfortunately won’t come with the buttons that so many people’s thumbs are craving (shout louder!), but with a full touchscreen to bypass the technical challenge of the MC01 screen size.

@kirkmahoneyphd Thanks for the heads up

Kinda looks like a Blackberry Passport, the square design, with the keyboard. 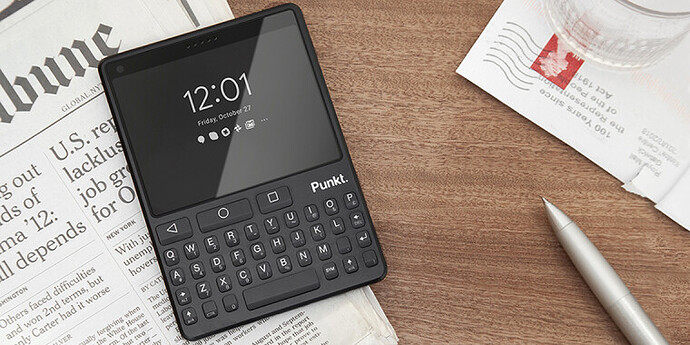 No matter which form factor Mudita chooses for its next cellphone, I vote for something based on Android, without the Google apps (overhead and privacy invasion), and with the ability to add apps through F-Droid or as a “side-load” of an APK through a USB connection.

This would free owners of Mudita’s next phone to get apps that Mudita does not develop but that support some of Mudita’s objectives, including security AND privacy.

For an example of this, watch this new review of Session: 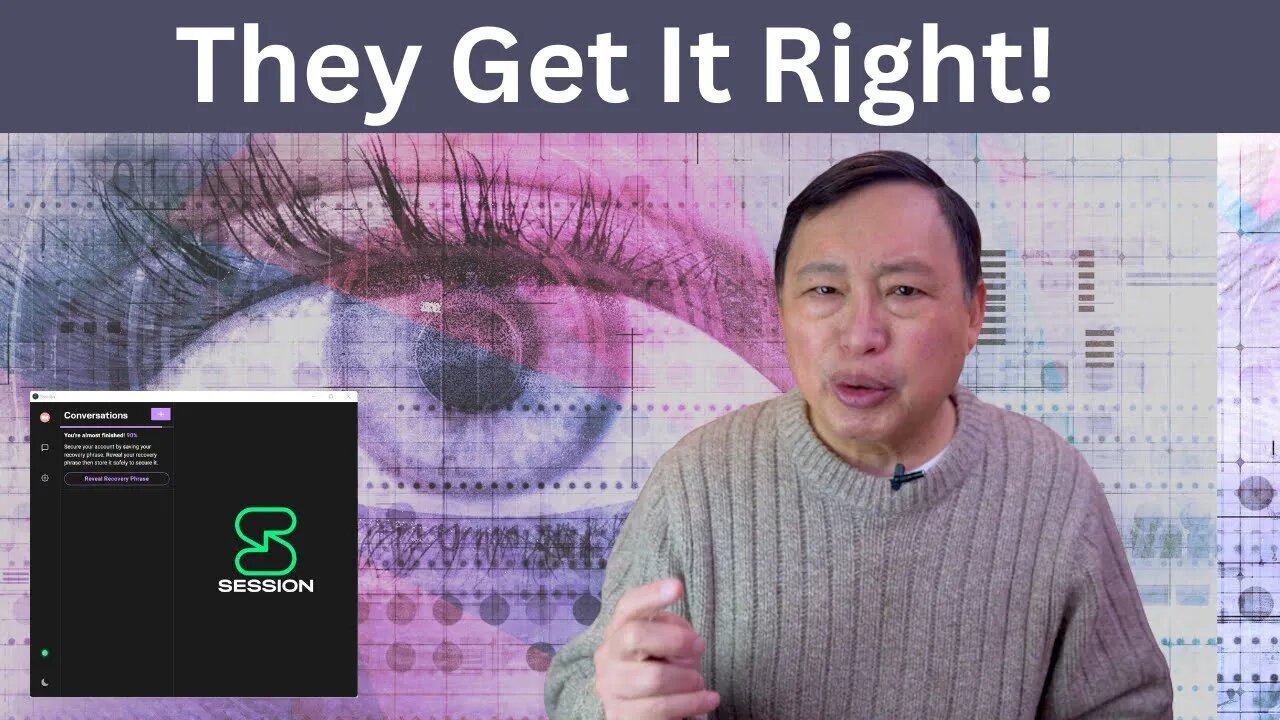 The Session Private Messenger App is one of a select few platforms for hard core secure messaging that truly demonstrates real knowledge of privacy. This app knows that it's about data as well as meta