The October Update is Here!

Hot and fresh off the Mudita presses! 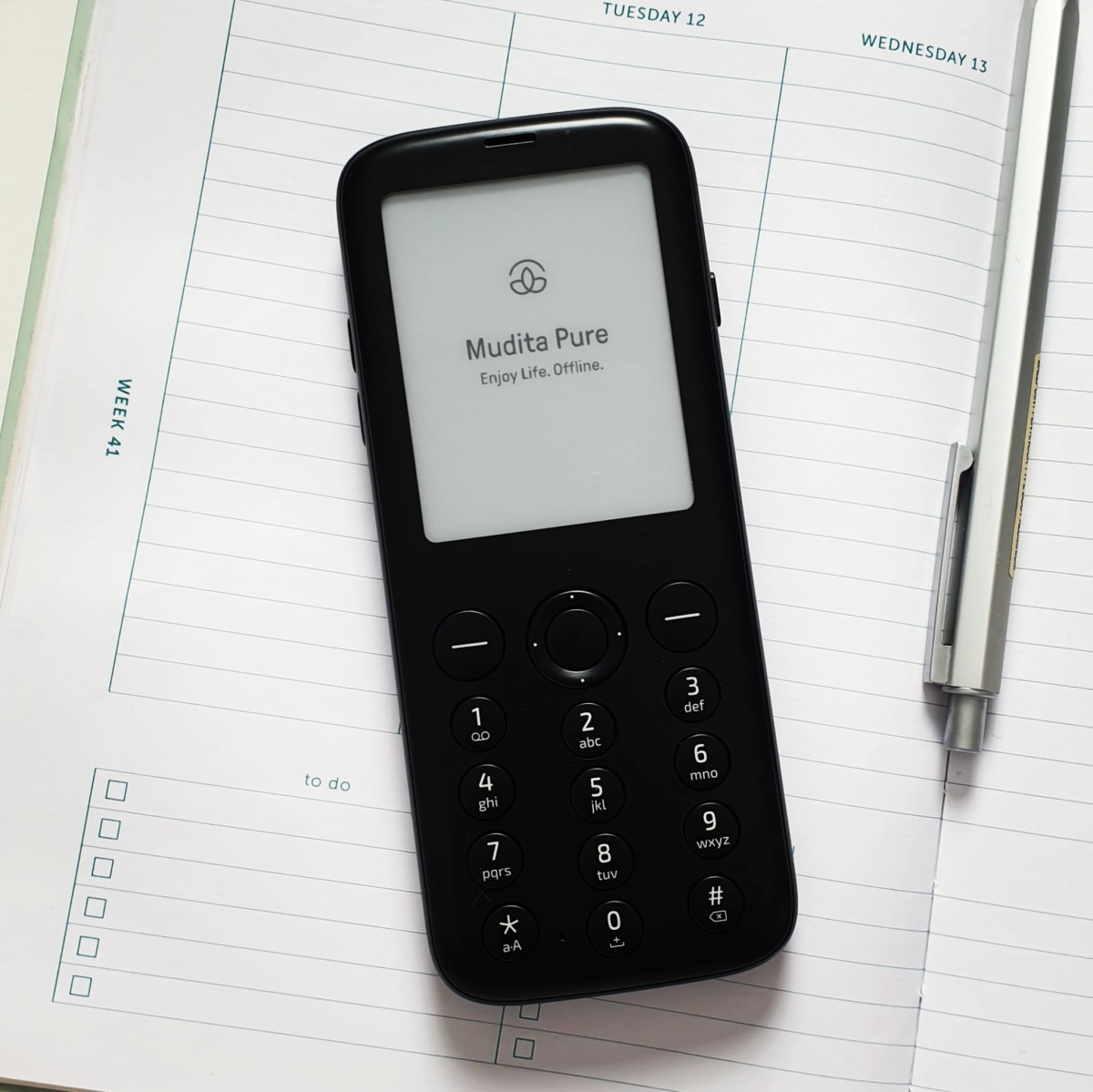 We're back with another exciting update. We're almost at the finish line!

Seeing the many units lying in their white boxes reminded me of scenes of babies lying in cribs at a hospital – almost ready to go home to their new parents, who are anxiously awaiting their arrival!

Huzzah! I will gladly do some testing for y’all if you’re looking for someone who will really give your phones a run for their money

Great news! Thank you for sharing the latest update! Best wishes with the last leg of the journey!

Awesome, such great news! Congratulations! You worked hard for this goal and you must feel so proud now that you are even closer to reach it.

Something I just noticed, which is: I don’t know how I feel about the offset middle row.
Secondly, the issue about sending out in batches, which is fine, respect the people who have backed you the longest, but the fact is, depending on your schedule, all that says to me is that you aren’t shipping in November as you previously mentioned. The idea of batches, this is the first I heard of that, so that to me is a fudge. Also, I don’t think that using the term “obviously” to describe the shipping schedule is fair. Again, I may not have been backing you for 2 years but I have been for at least 6 months, and I think that if your batch delivery implementation runs past November by any length of time you are going to have some unhappy customers.
Which is to say, I don’t expect to get mine in November.
It is what it is.

@Kevin_Moses Thanks for the feedback. Perhaps we were a little too ambiguous in the update, however, that was not our intention. Our apologies

What we wanted to communicate is that once we have a firm launch date set, we just want our Mudita Community to be cognizant of the fact we won’t we able to ship EVERYTHING IN ONE DAY. We understand that people are super excited to finally get their hands on their long-awaited phone, but we also want to everyone to be mindful of the amount of orders that we have to send out. Since we are a rather small start-up, we don’t have the backing of an Amazon-type of logistics department capable of sending out thousands of packages in one day. Our intention was to communicate that if your phone does not get shipped out on the official launch date, it will be shipped out shortly after. We will do everything as fast as humanly possible. What we hope to avoid is getting an overwhelming amount of questions as to when a particular order will go out. That’s why we referred to the orders as batches. There are the original backers & then there are the pre-orders of customers who joined after the original crowdfunding campaign ended, but have been with us ever since. (Like you!)
We are also aware of the fact that, now as we are super close to the launch date & days away from the final NPI & mass production, many more people (who have been on the fence about buying all this time) will now purchase the phone. Therefore, we also need to prepare for an influx of new orders & plan for that and in the nicest way, tell those customers that if you place your order a few days before the launch date, your order will most likely not be shipped on launch day. I hope this makes a little bit more sense. And I want to assure you, you will get your phone & you won’t have to wait too long.

Im sure they will try to get as many devices shipped in 2021 as humanly possible.