I would like to submit an idea for the next iteration / concept / Pure 2.

Name could be - “Mudita Pure Life”

Why life? Well, the current Mudita Pure, although providing that disconnected feeling while remaining connected is still required to be on ones person (in picket, bag, whatever it may be). I noticed while being away from home with my Pure, the only real thing I missed was a camera - (Not even high end just a camera). To capture or record memories as they might happen to later reflect on or perhaps think of this (While disconnecting on your Childs birthday you wish to capture memories (This means you now need to maintain carrying more with you. It would be nice to snap pictures and put the phone back in your pocket and only reach for it for a snap, call, or text when you want too.
My thought on this topic comes from an old palm pilot I once had, that had a camera attachment (Tech is far better now a days with nicer lower power sensors). One could have this built into the pure, yet it remains to have a flush mounted camera on the back to take respectable images that of a polaroid camera. And could be shared later from computer utilizing the current desktop software available.
Now keep in mind, the e-ink display could display as a view finder for reference only of the shot, and still work as with the palm pilot this was also the case at the time utilizing black and white display.

I am giving it another shot lol…you are to blame if it does not work…JJ lol…thanks so your experience has given me some hope…do you live in the greater toronto area? Just want to make sure because I am in that area…so if it works for you now no way it would not work for me.

Nice I went to western lol
Hmm thats a ways away…I am not a technical person but any reason it worked out there for you?? different towers etc

ROTFL, just saw your comment. Yeah I mean it’s a risk I am also taking, as I have not tested it in every part of London or Toronto yet either. But works where I am atm. Logically should work else where too where coverage is defined by freedom.

Maybe wait, I’ll be in Toronto in the next few weeks can take some pictures if it has signal in the city and 401… Maybe make you feel more comfortable.

Oh sweet! That would help tremendously…thank you for that

While Camera (some Carl Zeiss optics

looks like obvious upgrade, I am sure after we drain all software updates and sales, eventually Pure 2 MIGHT be considered. For that, Pure needs to be success.

I am sure team will draw experience, and there will be user suggestions.
Mine wishlist for Pure 2 could be some of these options - on improving current concepts:

Blackberry maps was so basic in the day. Simple turn right now. Turn left now. Est time to destination. Actual mapping not even required and a simple timeline bar at the bottom showing how close you are to reaching destination.

Blackberry maps was so basic in the day. Simple turn right now. Turn left now. Est time to destination. Actual mapping not even required and a simple timeline bar at the bottom showing how close you are to reaching destination.

Thanks!
Software wise, it would be best to integrate best and simplest solutions from past and present to make the OS something great software wise!

Last Symbian Nokias also had simple and usable maps. But I dig you - just showing direction and distance is enough as minimum 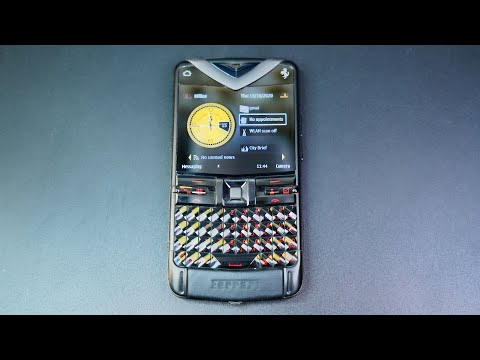 Vertu was luxory, but Leave expensive materials. no need for that. But keep nice design and durability, as much as cost/effective and once could have nicely designed, durable phone that could be affordable.
Some phones back in 90s/early 2000s had interesting hardware ideas, like Optical trackpad, Accelerometer, compass, Dedicated music keys. Also, what sensors could be added that help in real life - thermostat. compas? (Compas is also nicely done in Puma Phone)

I Hope minimalistic but useful ideas could be revived.

Last but not least, durability of all components and further scratch and other resistances

Also, I like notes and to keep important text in phone. Easy bluetooth text exchange with PC and other BT devices would be nice, as well as some advanced and simple text editor instead of just notes.
I enjoy Writer + on Android 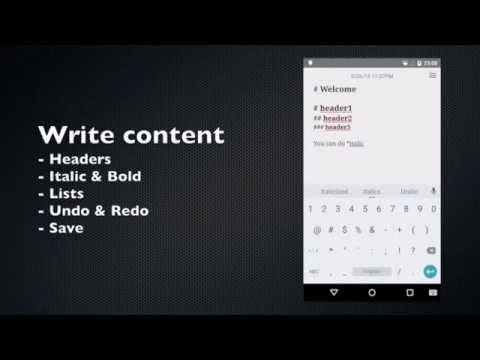 Ideally, some of best solutions would be paid by crowdfunding or Pure phone success, and would be official “demakes” for our OS

Having the original makers name, support and fixes

mp3: Something like Dub Music
Maps: Go as simple as possible, but with nice look
Editor: as worthy as Writer +
Dialer and call app needs special love

I also liked: Voice Commanding - even some basic record voice for function, not really Google Talk

I like having a phone with no Senors but voice recording and an offline mapping app would be helpful.

All of these are GREAT suggestions & I will make sure our team reads through all your ideas!

Thanks for really including community feedback. Hope to see Pure success and Pure 2

Adding a suggestion from other thread

I would say allowing the mudita center to export SMS files and call logs would be great! A call recorder or voice memo recorder would be great. I like the simplicity of this phone and the feel of it.

We really appreciate them!

I vote for wildcard blocking of calls and text messages, if the Pure does not already have it.

I want this wildcard-based blocking to mean that the matching text messages never appear on the device.

There are Android and iPhone apps for wildcard-TN-based text-message blocking, and it would be great to have this functionality on the next Pure.

My cellular TN somehow got on a list that every political fundraiser “and his brother” now uses to spam my Sunbeam Wireless F1 Orchid MULTIPLE times a day with political-donation SMS and MMS messages. The Orchid’s OS (“BasicOS”) is based on Android, but there is no ability to add apps to it from the Google Play store. Further, although the Orchid lets me add the TNs from unwanted calls and text messages to a “Blocked List”, I cannot access that list through a USB connection from my computer to the Orchid. (Sunbeam Wireless told me that the list exists on the Orchid in a ‘system’ file that customers cannot access.)

Now that I have many TNs on my Orchid’s Blocked List, I see patterns among these TNs – almost all of which are from political fundraisers – and would love to convert them into wildcard TNs, but Sunbeam Wireless has no plans to enable this.

If Mudita offers an anti-smartphone that supports MMS and wildcard-based blocking of text messages and good signal strength in the USA, then I might be among the first in line to order it!

Update: I do not have a Light Phone II, but I wrote to Light Phone today and learned that LP2 also does not support wildcard-TN-based blocking:

Thanks for reaching out.

We cannot do wildcard based blocking, but I’ll pass that along to the dev team to look into.

Once a contact is blocked, you will not receive any texts from them. However, as the phone device, we can only block a number from ever appearing on the phone itself, but if a blocked user calls you, they may still be able to leave a voicemail with your carrier. Only mobile and cellular carriers are able to provide you with true call blocking. Hope that makes sense!

Given that neither Sunbeam Wireless nor Light Phone support wildcard-TN-based blocking of calls and text messages, Mudita would be ahead of both of those companies if Mudita were to offer this!

Happy-News Update: The Sunbeam Wireless F1 Orchid, per an OS update in late September of 2022, now lets users through Contacts > Settings enable a feature called “Allow incoming messages from contacts only”. This lets me block all SMS/MMS messages from strangers. Woo-hoo!

Here is a suggestion for the Mudita pure 2. How about the phone actually working.

How about you save your snarky comments? It’s understandable that you’re disappointed, but I guess you’re happy with the Light Phone now? Then stop expressing your displeasure in almost every thread here. Constructive criticism ok, but what you do has nothing to do with it in my eyes but you just unload your frustration here.