Good evening Mudita Pure users. I come with good news for those that need MMS support in the United States and also want to make phone calls via browser due to the below-average call quality of the Mudita Pure in the North American market.

Google Fi has just introduced a new feature where you can text and call via the web even without a smartphone (although you need a smart device to set this up initially). The feature allows you to receive images, group text messages, links, etc, without your phone even being connected to the internet. More details here.

Here is a list of steps you need in order to make it work:

Also, Mudita will not display MMS either group text or images, but they’ll show on the web portal.

This will help in the transition for many people and while the Pure still may not be the best while out and about in every part of North America, it is a great option to use Google Fi to fix the pain points!!

@Jose_Briones Thanks for putting this together! This is VERY interesting. Is there roaming with this? What happens when you travel abroad?

Google Fi has roaming and international coverage. Free texts and data when abroad.

@Jose_Briones This is sooooo exciting! Thanks for sharing this.

This is very cool. I am looking forward to hearing about the overall experience on Fi. Does anyone know if you can connect to the old Sprint towers? AFAIK Google Fi customers can still attach to them, whereas new T-Mobile customers can not. This is a pretty big deal outside of cities where T-mobile reception is poor.

Nope. Only works with Tmobile.

If you’re considering signing up for Google Fi, then consider this news story, in which Google banished a father from not only his Google account but also his Google Fi service after the father used telemedicine to share some photos of his son with the son’s doctor: 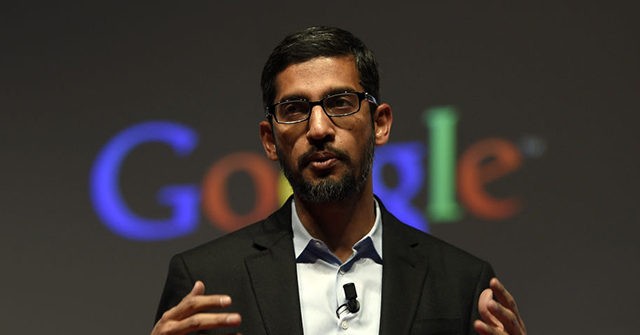 A Dad Took Pictures of His Son at a Doctor's Request, then Google Labeled Him...

In a recent article, the New York Times tells the story of a father who attempted to seek telemedicine treatment for his son amidst the coronavirus pandemic, sending photos of his son to the doctor for inspection at the request of the medical...