It’s all about money and an interesting play, considering that they limited the tracking to the other apps/companies.

I’m a bit stuck with the iBooks because I only have the iCloud storage subscription, which I can quickly move to the Mudita Space if it fits my needs. My iPhone only has the default apps, google translator, and organic maps offline. I barely use the internet. I’ll switch to a feature phone one day soon, and you know that.

I’ve considered leaving the ecosystem several times, but I’m so used to the mac that I’m ok for now, calculating the costs and benefits and my working needs.

I don’t use android since 2014. When I switched to iOS, the iPhone, even with all the close system and limitations, was far more “direct to the point” and “clean” than the android. I don’t believe there is a huge difference now. However, if I leave iOS, I’m sure I’ll not return to android. 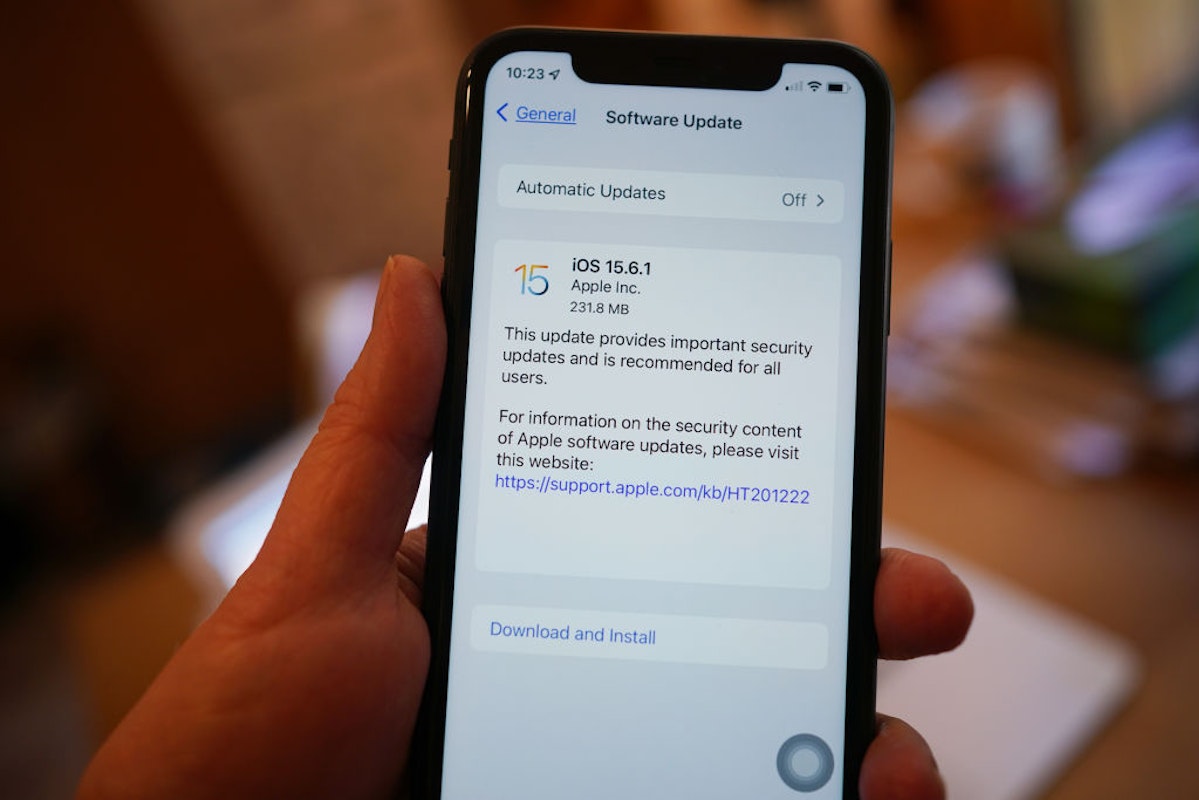 I’m wondering if the source is really only based on internet posts or if there is any kind of “internal statistics”. 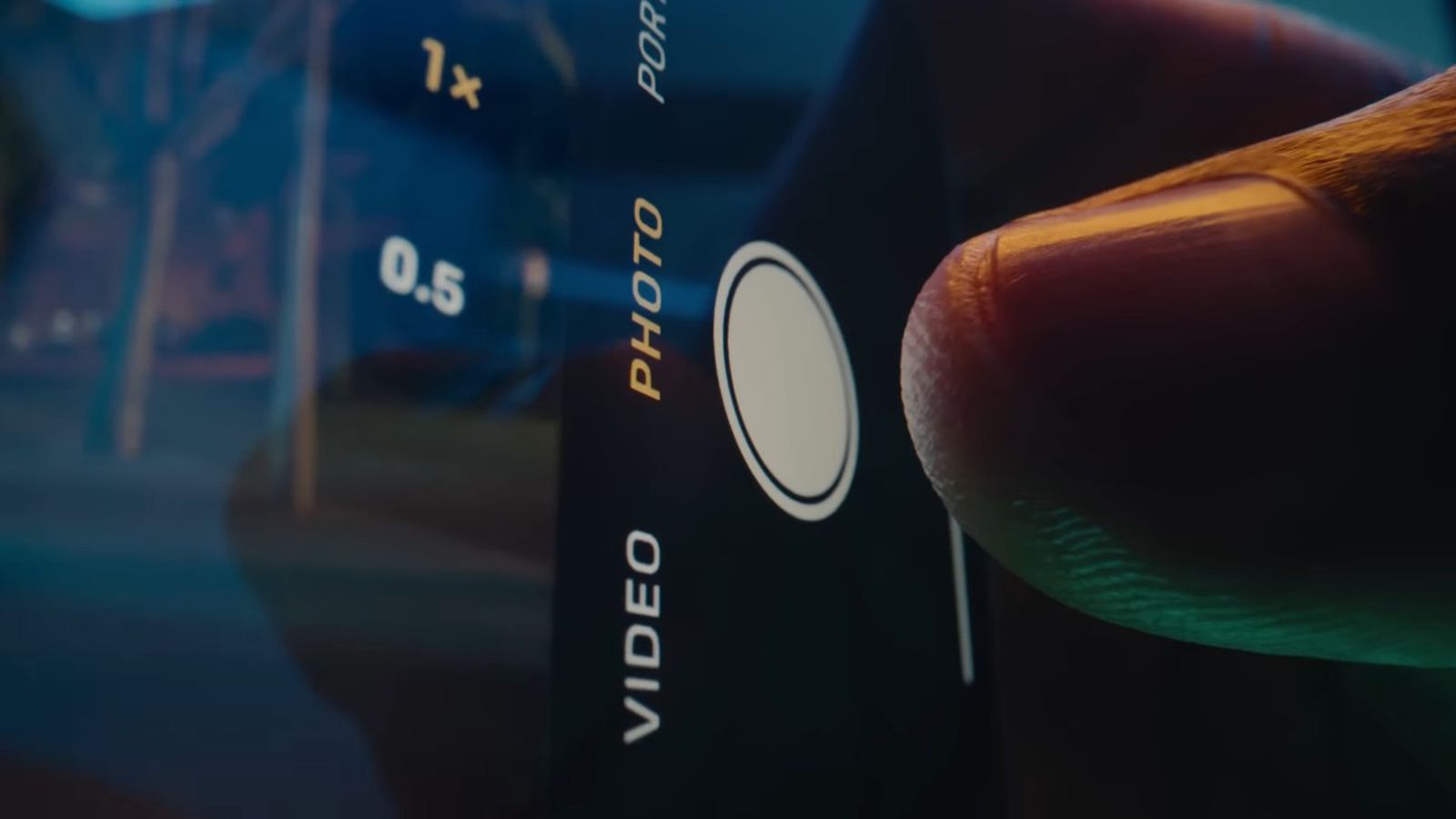 During its "Far out" event on Wednesday, Apple said that over 3 trillion photos were taken worldwide on iPhone last year, proving that the...

@roberto As much as I would love to believe that it’s based on internet posts, it’s probably some internal spying mechanism 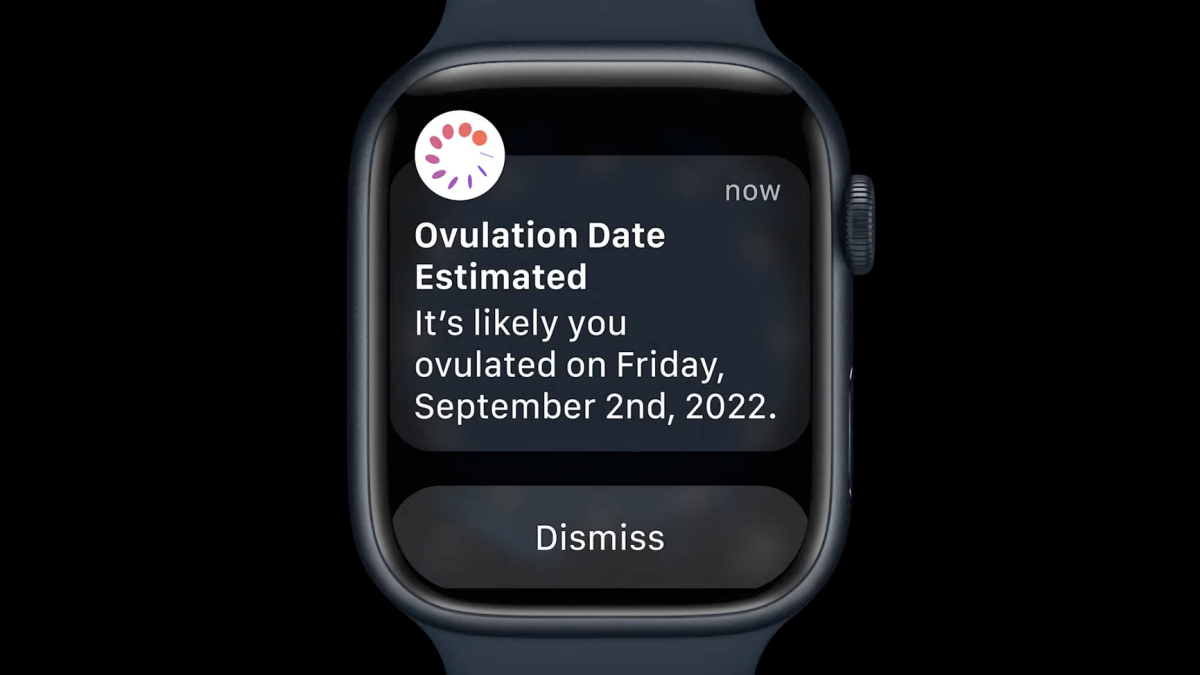 I´m not sure what to think about this. A female is probably better qualified to comment.

@John_Andersson Oh no! This is too much invasion of privacy. I, personally, would never use one of these.

The disturbing part is: They still track you in the “Health” app even if you don’t use it.

It concerned me the amount of tracking data I found yesterday in that App (and the fitness) without any previous action from my side (steps, distance from the ground, etc.).They also had this tracking in my former iPad mini and Apple Watch, which tracked how many times I’ve washed my hands! I deleted all data and apps and deactivated the motion in the “privacy” menu.

Apple Watch, which tracked how many times I’ve washed my hands!

@roberto , This is SUPER CREEPY!