Minimalist vs. Dumb vs. Feature vs. Smart

Forum members have used at least four labels for cellphones. They are minimalist, dumb, feature, and smart. I once believed that I could define each label. Now, though, I am unsure about their Venn diagram. The more that I ponder cellphone characteristics, the less sure that I become.

Please let me know in your responses below!

I personally don’t like the term “dumb” phone. I’ve also heard it be called a “senior phone” and I don’t like that either. I feel the term “feature phone” best describes something like a Mudita Pure or an old school Nokia

I have been thinking about this too. I don’t really like the term “feature phone” since the point of non-smart phones these days is their relative lack of features compared to a smartphone.

As for what is “smart” these days is hard for me to pin down. Would some things that used to be called smart phones still be considered smart today? PalmOS didn’t have an app market, however you could install apps through a computer. But if someone came out with a clone of the Tungsten W today I would suspect that it’s primary market would have more in common with those of us that want “dumb” phones than the latest flagship smartphones.

Honestly, if the original iPhone on the original software came out today I don’t think I would personally consider it a smartphone. No app store, no notification management system, with a focus on just syncing your media library, calendar, and email with your computer seems less smart by today’s standards.

I now use “Privacy Phone” as a shorthand way to describe my Sunbeam Wireless F1 Orchid flip phone to my friends, given that SW’s “Premium Services” subscription anonymizes my use of the subscription’s voice-to-text input feature, extended-forecast and radar lookup in the Weather feature, and point-of-interest search in the Navigation feature.

Related to “smart” phones, I do not want a “smart” home, either. Here’s a funny video about the danger of “smart” things in one’s homes: 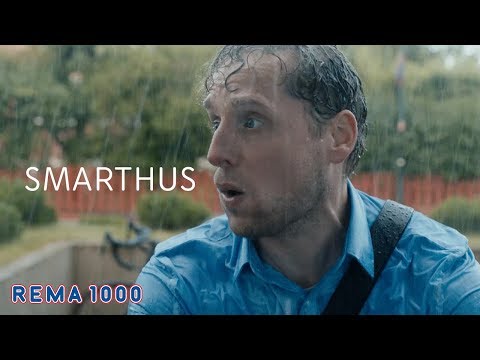 The videos linked at the end of this video continue the humor!

Thanks for sharing it, @kirkmahoneyphd.