Gen Z is the first generation to have 24/7 access to the internet, connected devices, and social media since birth. We can easily say that they were born with a smartphone in their hands.

Recently, a Gen Z, Mudita Pure user shared with us her experience of using our minimalist phone. Her views echo those of a growing number of Gen Zers, who are ditching their smartphones in order to have more time, combat information overload, and improve their mental health.

Check out the feedback she provided in an article on our blog: 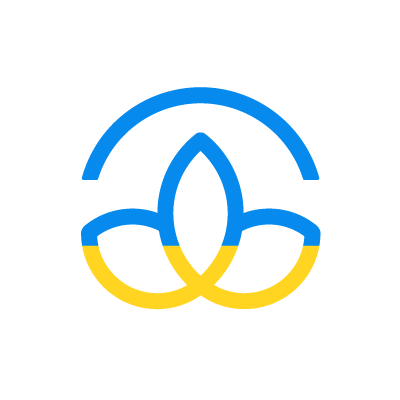 Gen Z is the first generation to have 24/7 access to the internet, connected devices, and social media since birth. We can easily say that they were born with a smartphone in their hands. Recently, a Gen Z, Mudita Pure user shared with us her...

Do you guys think our Gen Z user is in the minority? Or is it part of a growing trend? Do we have any Gen Zers on the forum?

Related to that last point, for those familiar with the horrific murder of an Uber Eats driver by two teenage girls in Washington, D.C. (USA) in March of 2021, you know from the carjacking video that you can find on the Web that one of the two girls is more concerned about where her cellphone is after the murderous car crash than about the death of the Uber Eats driver.

To me, this murder speaks mostly to the utter immorality of the two girls but also speaks to the ability of smartphones to addict teenagers – in this case a 13-year-old and a 15-year-old.

So, my first guess is that your Gen Z user (Iga) is in the minority, at least in the USA. I do not have a sense of whether Iga is part of a growing trend, but I hope that she is, and I hope that it’s a growing trend not only in Poland but also in the USA and elsewhere.

@kirkmahoneyphd, I saw that news footage of those teenagers. It was something I couldn’t wrap my mind around. I remember one of the girls screaming that she lost her phone. It was so unreal considering everything that happened, she was concerned with her phone.

Here’s an interesting article I just ran across, from the BBC. Perhaps GEN Z will lead the way of the “clever” phone revolution:

Not smart but clever? The return of 'dumbphones'

Why sales of very basic mobile phones, without apps and internet connection, are increasing.

I asked my grandpa if I could take his old phone (Nokia 302 - it was just sitting in the tech drawer) after he replaced it with a Redmi Note 7. Calls and texts seem to work fine, including music, calculator and other basic tools. Today, I decided to use it instead of my smartphone, and honestly, it was fine! Mainly because I never use data on the go. I still have to somewhat solve / improve the situation with my Reddit and Youtube addiction though, as I enjoy using but not overusing these websites (I use them on my PC). 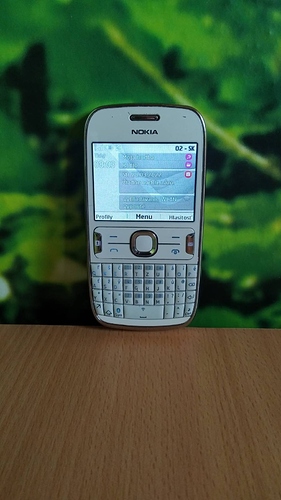