Overall while there are numerous things that could be improved with the Mudita Pure, the call quality is the most egregious, followed by battery life.

If these features might be improved, i am willing to wait some more. If not, then this device just doesnt work in the USA

EDIT: Note that I think that the phone speaker quality is good enough (though I could imagine someone needing it to be louder). And I can have an uninterrupted conversation outside. But never being able to use it indoors because of unreliability/dropped calls is a nonstarter.

There will be marginal improvement via software most likely. But the phone will always suffer in the North American market due to the antenna modifications and the low SAR. This is a feature for some and an annoyance for others. It’s just a matter of whether you are the target audience or not.

With the user’s health in mind, Pure always chooses the lowest spectrum available to limit radiation.

@urszula: What does “lowest spectrum available” mean? I ask because perhaps @Sid_C’s problem could be solved by allowing Sid to choose a different ‘spectrum’ on the Pure.

Even if selected via software, the hardware of a modem does the processing which would lead me to believe that the issue won’t be resolved in its entirety.

For example: on Android and iOS, you can manually select the type of network (2G, 3G, LTE, 5G) but not the spectrum. The modem does that part via hardware. Unless the Mudita pure allows for hardware switches and granular aspects, it will be difficult to maneuver it on the software side.

I know that many people, myself included, are a bit disappointed by the cell reception, call quality, etc. However, these factors are directly tied to SAR and EMF which is what the Pure is trying to reduce. That’s the whole point of the phone after all.

Let’s see what @urszula can learn from the Pure designers/developers!

Yeah if the design of the phone makes it unreliable indoors in the USA, then it is definitely not for me. I happen to live in the most densely populated region of the eastern United States, and there is reliable service here for ‘normal’ phones.

Is it possible to make a “USA specific” model of the Pure that has a normal antenna? Having reliable phone service is more important than the SAR value, because I can always keep my phone out of contact with my body, or in the other room. I believe I’ve seen that the either the Light Phone or Punkt had separate models for USA and non-USA. I’m personally waiting to re-order my Pure until that gets sorted out and it works 100% of the time in the US outside of cities.

It would have to be a completely new phone. Different hardware, different expenses for it. The whole point of the Mudita Pure is to be a simple phone with low SAR. If you are not the target demographic, then I think something like the Light Phone 2 or Punkt would be better for you as they are simple phones still just with similar SAR values and more normal use.

Are you aware of the SAR values for the Light Phone 2 and Punkt? Are they lower than average?

Quoting a page at lightphone.com:

The Light Phone II has the following SAR Values, as tested by an FCC certified lab:

Go here for the SAR values for Punkt MP02: 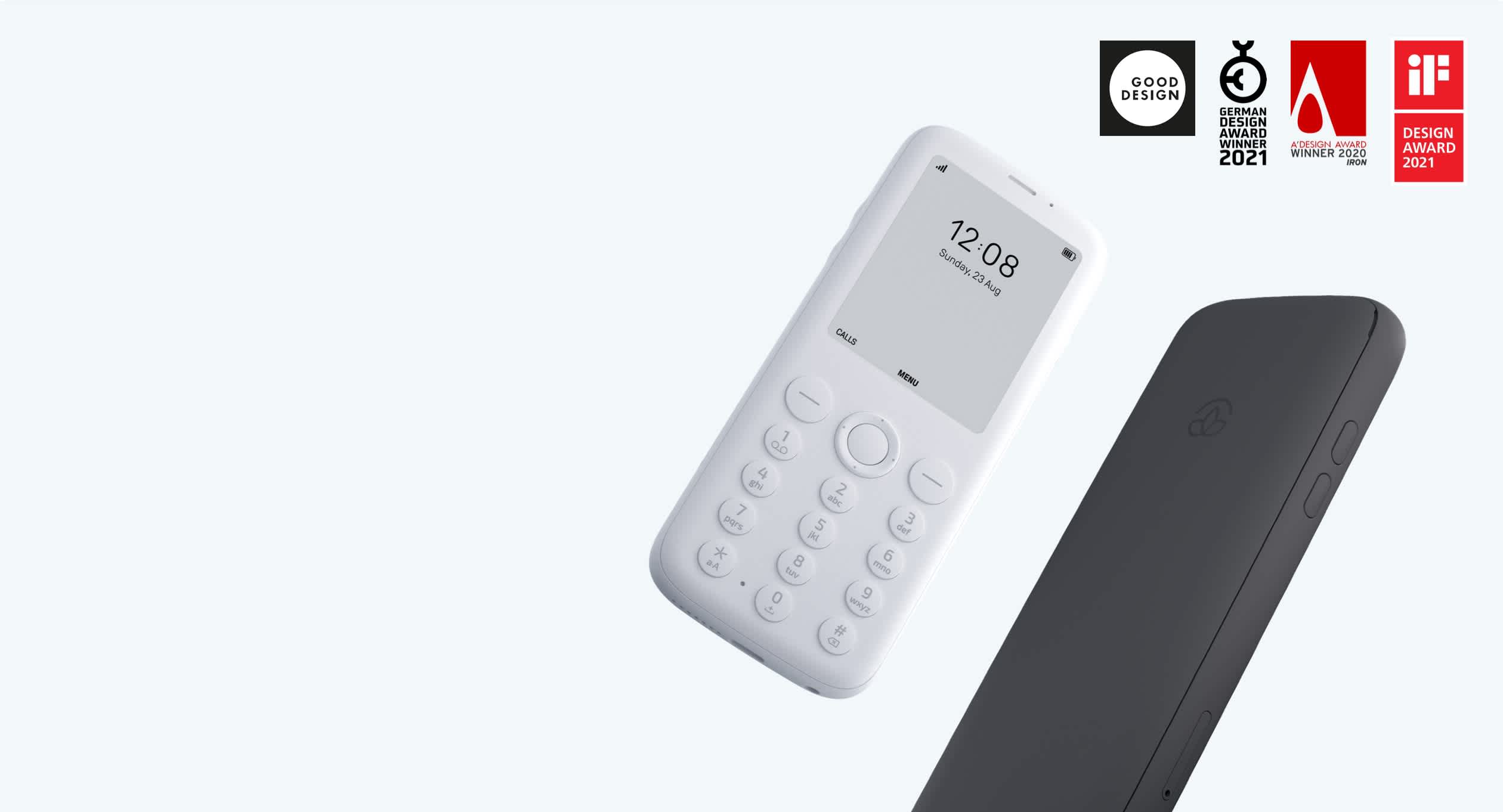 We are a new kind of tech company. We create humane products, putting your wellbeing first.

Here are the SAR Values for the Light Phone 2 which you can find on their website:

Punkt’s are as follows:

They are definitely higher than Mudita, but the same as industry standards. It really depends on other factors, such as signal strength, area of use, length of use, etc. They are pretty normal for most people and given that they use fewer data services and other things, it will be better for the most part.

hey are pretty normal for most people and given that they use fewer data services and other things, it will be better for the most part.

Thanks for the reply and information! They seem like good options too. One major company which is known to make smartphones with minimal (relatively) EMF is Samsung. They actively try to minimize it which is unlike all other big brands. Some of their phones have quite low EMF/SAR.

Thanks. I got the Punkt and it is the right phone for me. Overall love the design and work on the Mudita Pure but the antenna just isn’t going to cut it for me. Overall I would say:

I would be really interested to hear if they can get text messages to work on the Verizon network, as that is the largest network in rural america. I bet Verizon with a cell phone booster antenna would work out great if you live somewhere rural and don’t need to use the phone in buildings other than your own house. Unfortunately I need a phone that works everywhere.
2…