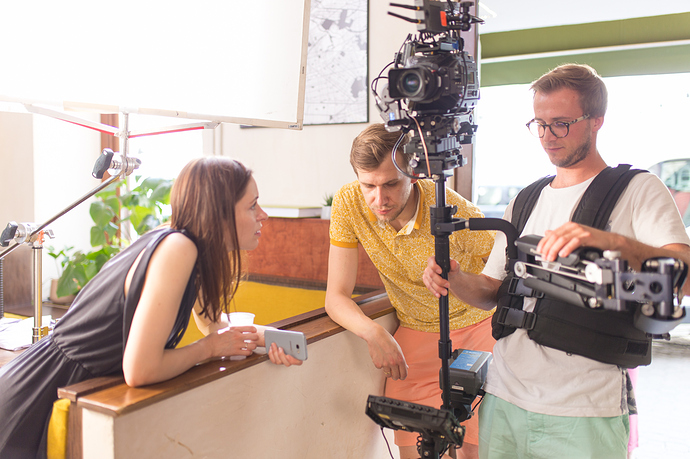 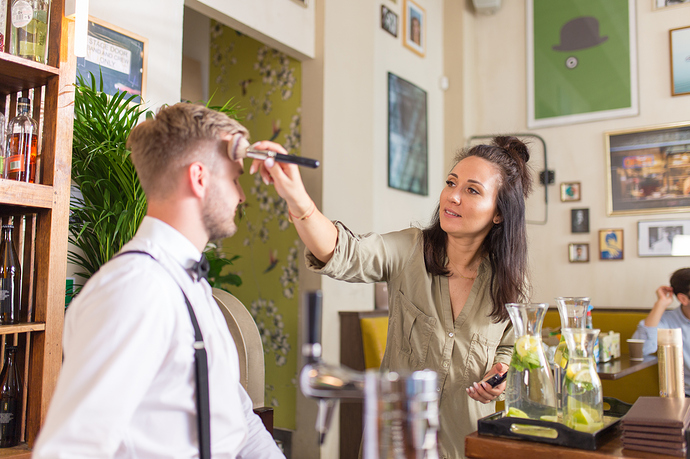 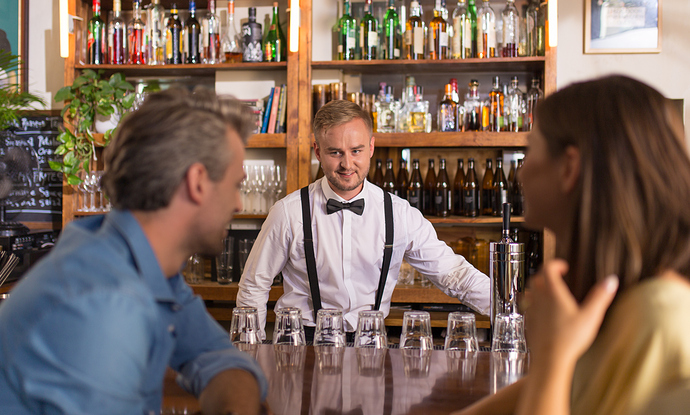 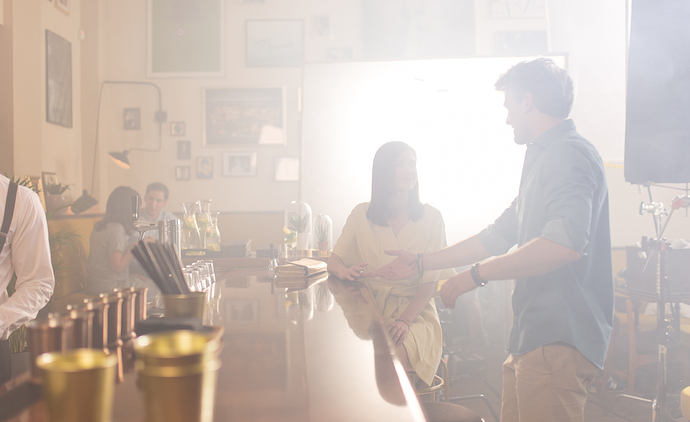 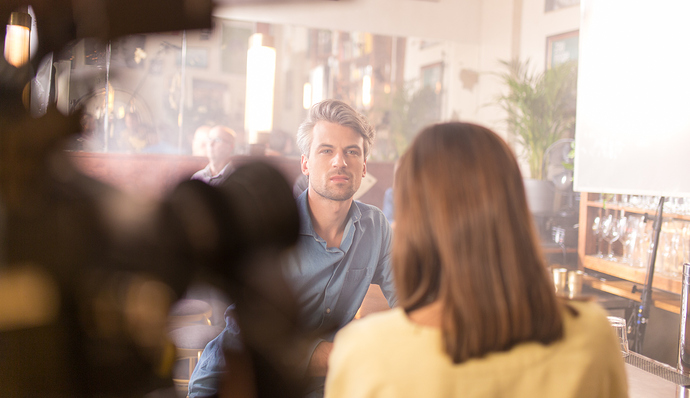 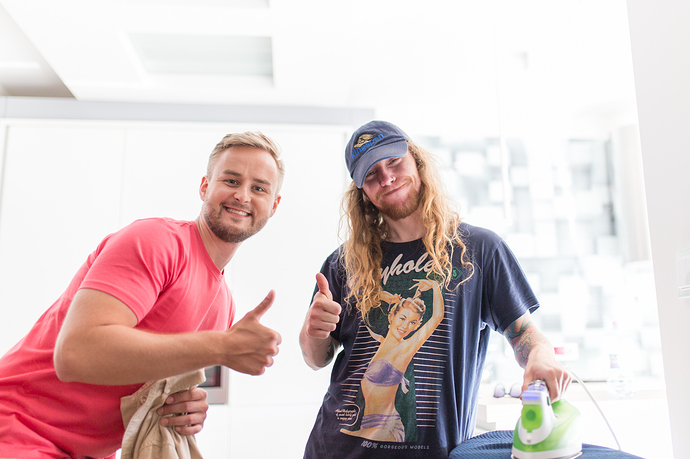 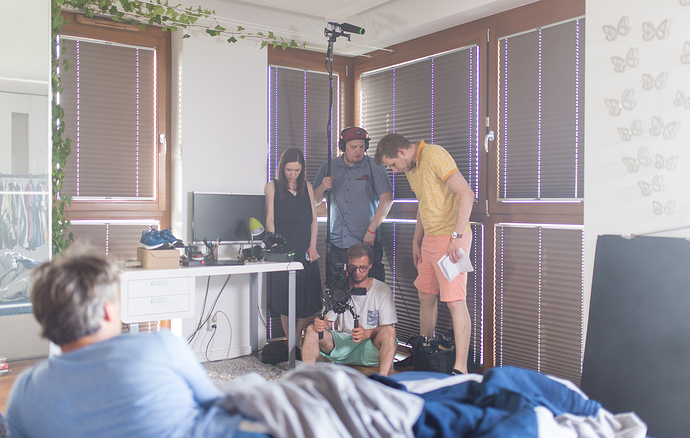 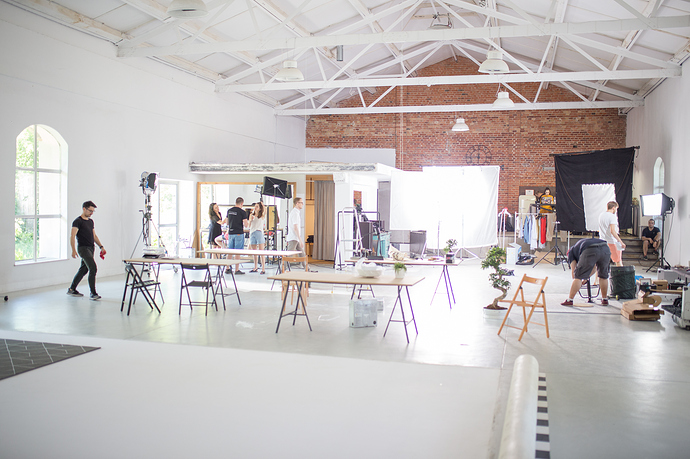 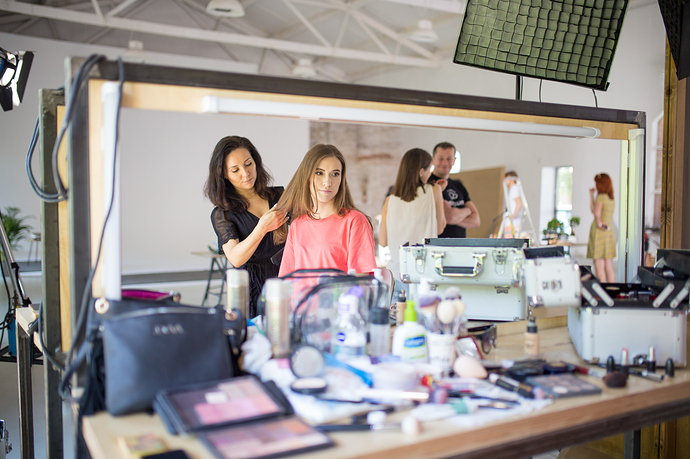 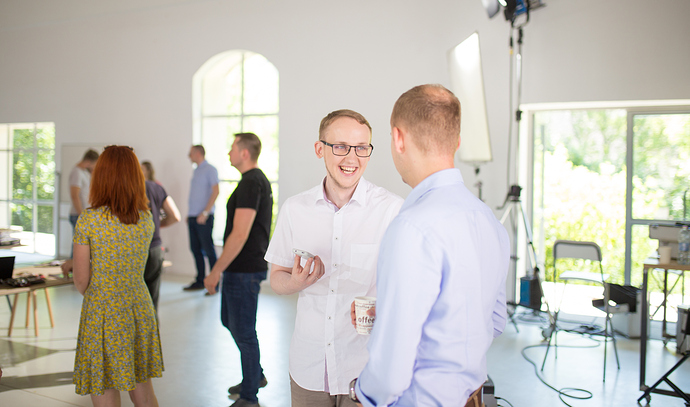 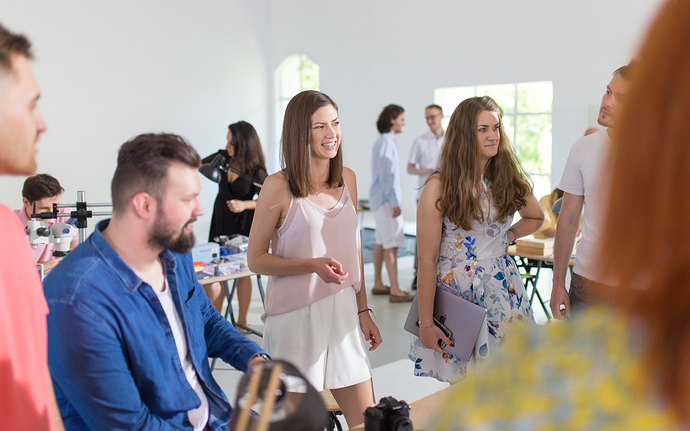 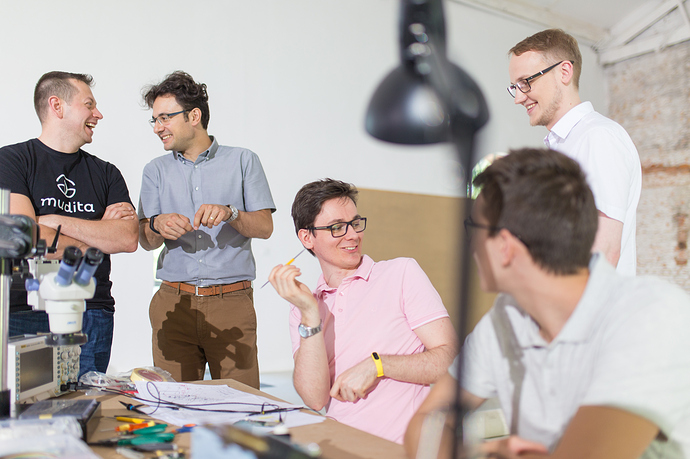 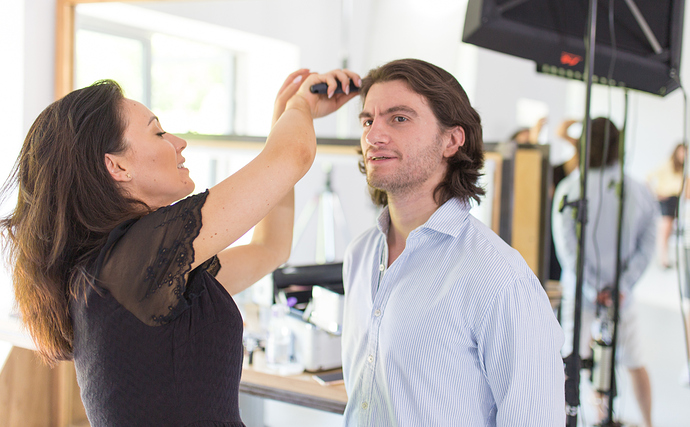 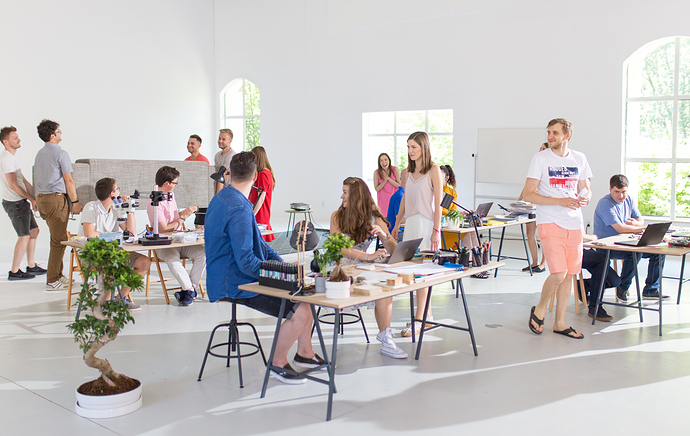 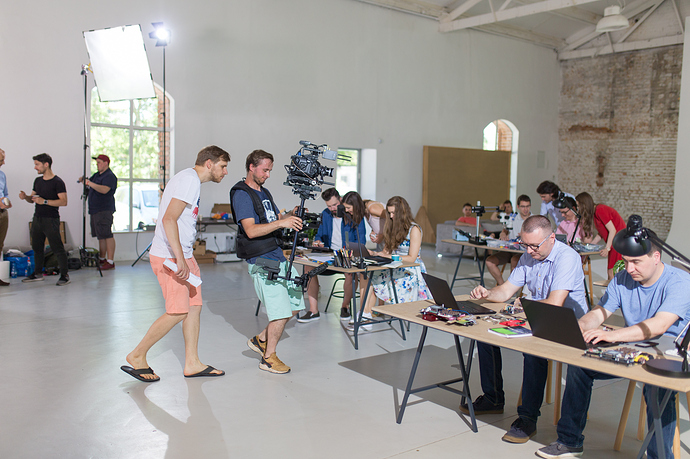 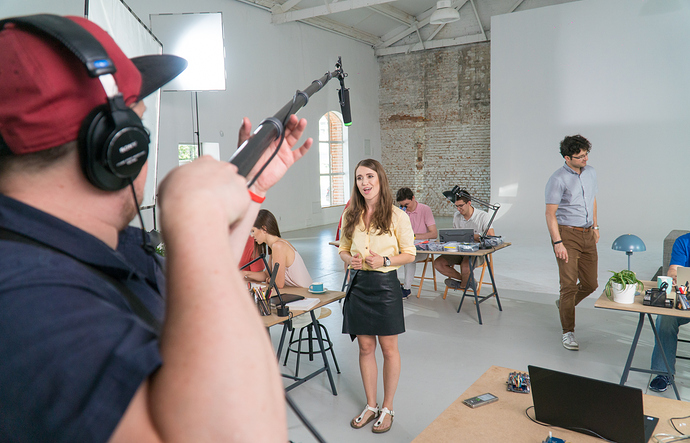 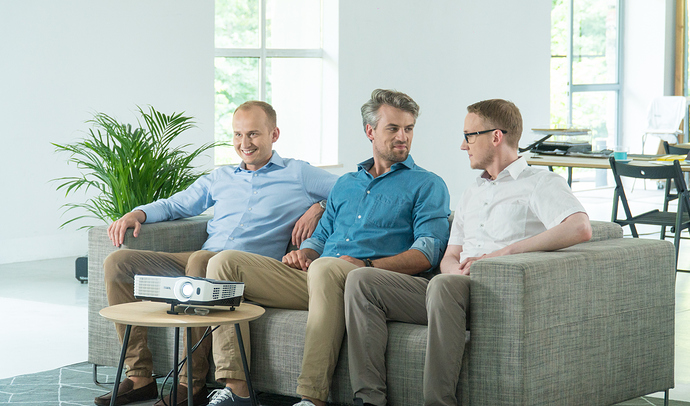 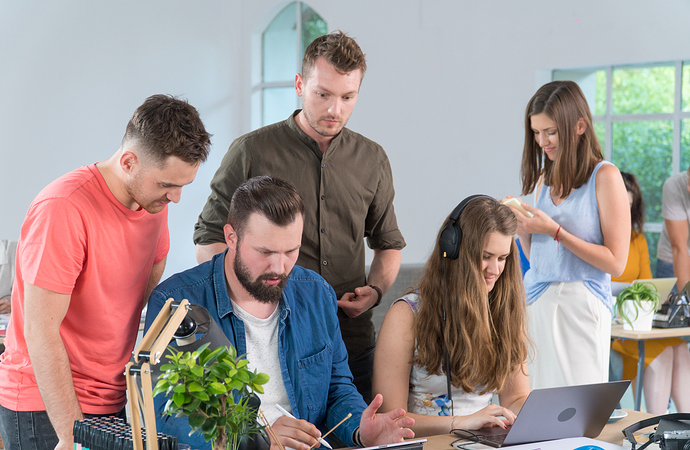 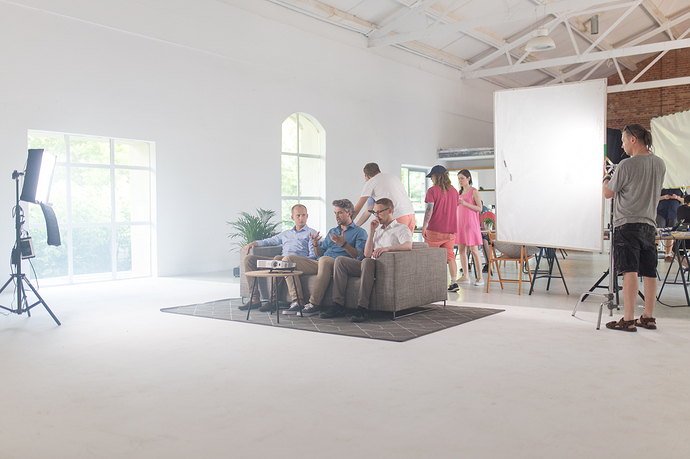 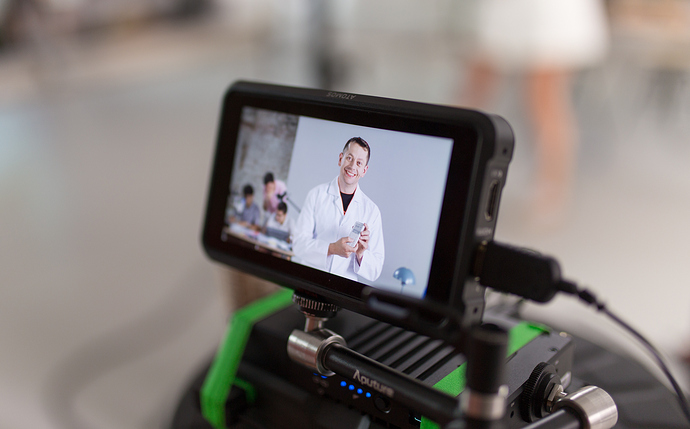 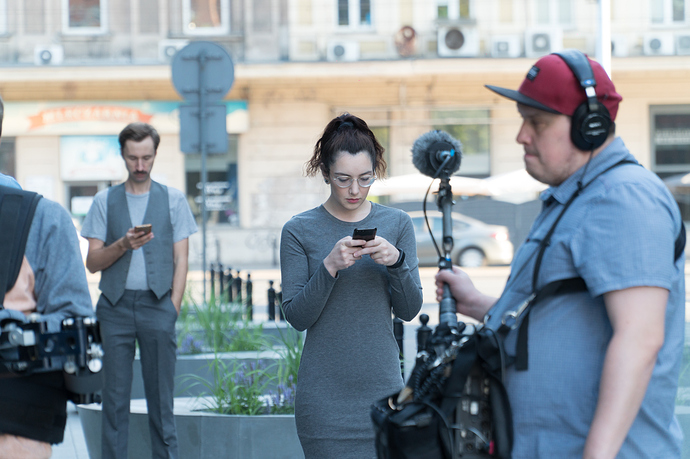 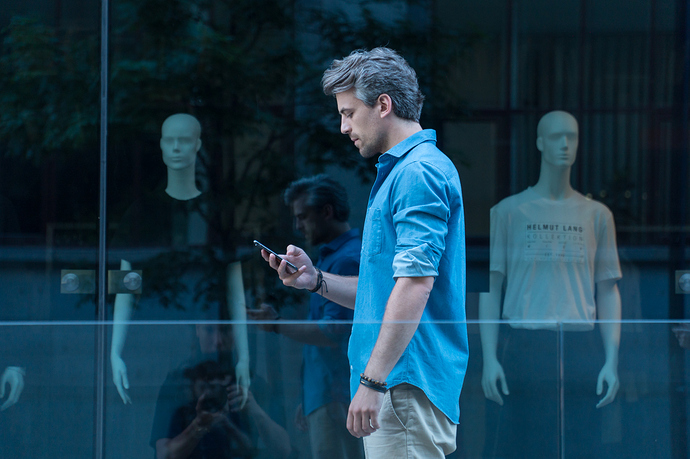 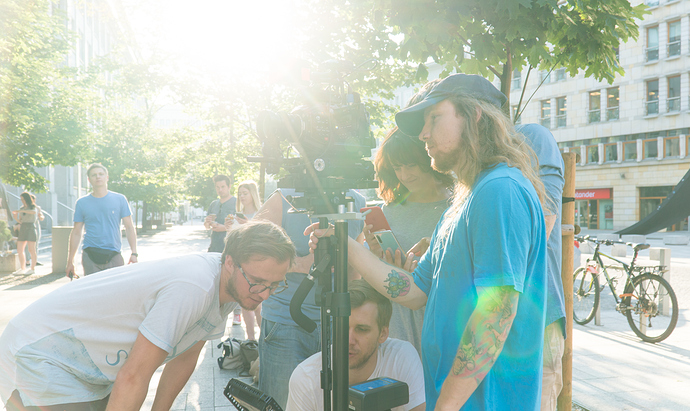 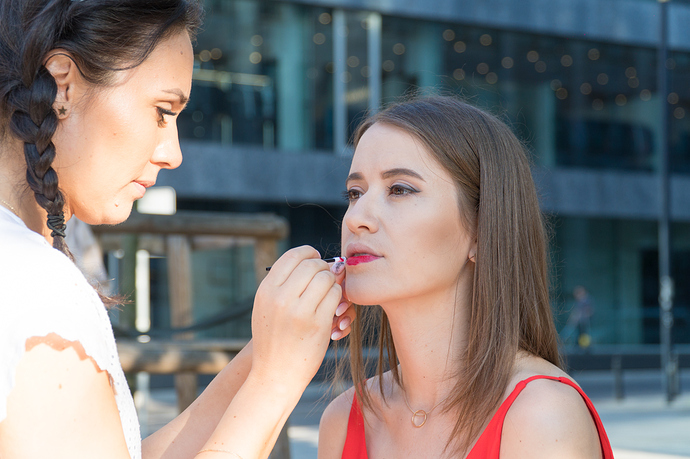 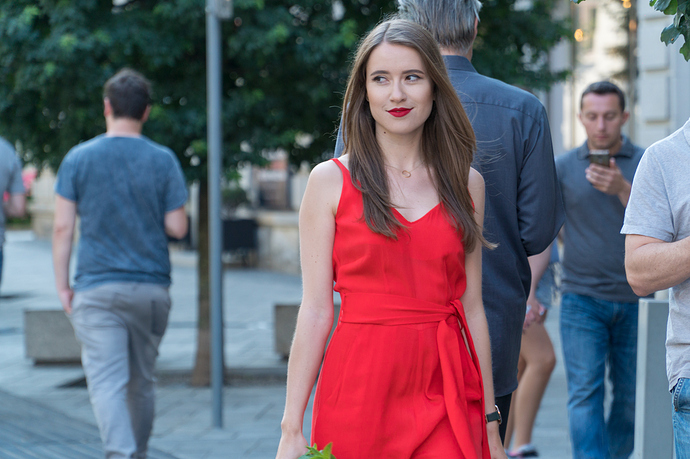 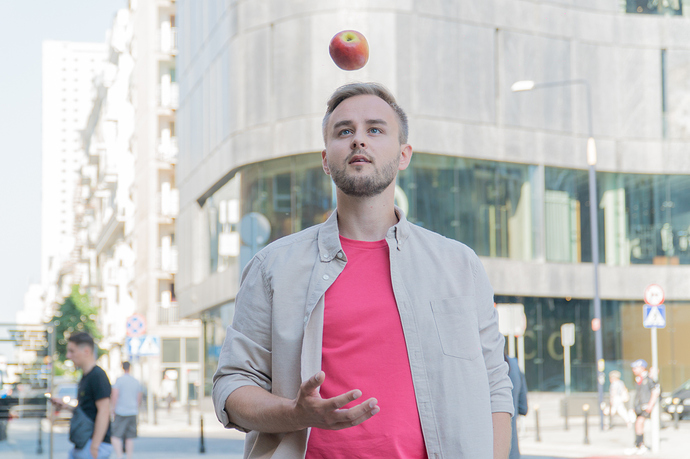 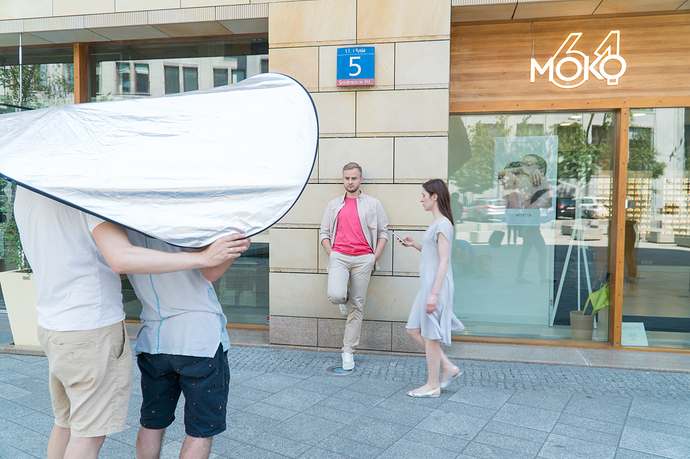 These backstage photos are not very inclusive of all colors, types, and ages of people. It’s very homogeneous culturally and ethnically. Yikes! Was it intentional to not be inclusive on the part of the company? This matters on whether or not I would want to support something like this. I was 100% behind Mudita, but now I feel very uncertain.

The company is based in Poland. It’s a country where people of color are probably much less than 1% of population. Also I can see a lot of women on those photos. Much more than in any tech/IT company that any of my friends is working in. And believe me, I was talking about men/women case in this industry with quite some people from a variety of companies.
I understand your concerns but I really think you’re a bit overreacting.
And no, I’m not an employee of Mudita. I’m just a supporter. And I keep my fingers crossed for their success.

@Ashleigh_Sullivan - well done for raising this. This was something I noticed too. It would be great to look at how the forum could create a space where this could be addressed. I agree with you, the topic of diversity and inclusion is extremely important!

@Ashleigh_Sullivan Thank you for your valuable comment.
Inclusivity and diversity are important values for us as well.
Please take into account that backstage photos present mostly people from our team, and we live in Poland -very homogenous country as @kuniu well noted.

We would love to see our products in the hands of all the nations, ethnicities and age categories, so we will work on including it more in our materials.

Thank you again for your comment and for your understanding!

I also want to thank you for your comment. As @Kasia and @kuniu mentioned, we are based in Poland but what you’re saying is very true. I wanted to contribute to this conversation too because as well as being Mudita’s Engagement Manager, I am also the founder and host of Women in Tech Chat, which helps thousands of women in technology to find support, jobs, mentorship, advice, inspiration, a sense of community and more. I started the initiative because I was tired of being one woman working for and as part of teams consisting solely of men, for a long time, in various roles early on in my career. There’s more information about why I started this here.

Earlier this year, I was a guest on WeTalk, WeTalk is the name of a networking platform based on Twitter created by Miss N. Qunta and Mr H. Muhamba. It is a platform where all business men and women can share their experiences, challenges, successes and failures in the business industry. WeTalk targets business people all around the world. The organisation currently has a physical presence in Zimbabwe and South Africa.

I was invited to discuss diversity and inclusion. The top tweets can be found here. Alternatively, you can read a summary here: ‘Hurtle diversity barriers with eyes wide open’. So, as you can see, I am trying in my own time, to make a difference.

A lot of technology companies hire actors or extras to make it look as though their company is more inclusive and diverse but we won’t be doing that because it would be fake. This is not an advertisement, it is a real collection of backstage images. This is who we are and for the time being, this is how our team looks. Hopefully in the future, we will see this change.

It’s also worth noting that newer technology companies don’t hire as many women as Mudita do, nor do they hire as many in senior positions. Although these photographs make it seem as though we’re all the same, age, socioeconomic background etc. that simply isn’t the case. For example, I’m a foreign woman (not Polish) and I have a disability that isn’t obvious. I wasn’t hired in order to make the team more diverse or inclusive. I was hired because Mudita values people who want to make a difference.