This is good to know for Mudita Pure buyers in the USA.

This LightReading.com article from 20 August 2020 discusses the looming sunsetting of 3G in the USA.

This FierceWireless article from 16 March 2021 indicates that T-Mobile will turn off 3G in the USA by 1 January 2022.

@kirkmahoneyphd Thank you so much for this. I will definitely check it out.

@kirkmahoneyphd just to be sure, we are aiming to deliver VoLTE support in T-Mobile US.

I’m testing two US networks in Poland right now, from the perspective of roaming. I will share my experience. 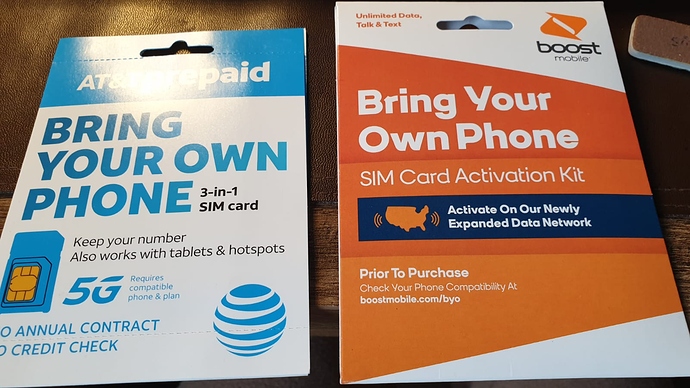 The aforementioned Fierce Wireless article makes an intriguing point about a possible conflict between DISH and T-Mobile:

…asked about T-Mobile shutting off [by 1 January 2022] the old Sprint 3G CDMA network. T-Mobile, according to Dish, is conveniently waiting in the wings to grab Boost Mobile customers as its own when their CDMA handsets no longer work.

So, it should be interesting to see how Boost Mobile (the U.S. version) works internationally with the Mudita Pure.

@kirkmahoneyphd I will be playing with this over the weekend & I see how it works.

Verizon announced yesterday that its network will be only 4G/LTE and 5G as of 1 January 2023:

We will turn off the last of the 3G CDMA network on December 31, 2022. Customers who still have a 3G device will continue to be strongly encouraged to make a

“When the 2G network was sunset, service providers announced a 4-year transition period. At the time, the alarm industry operated approximately 2.4 million cellular-based radios,” the group told the FCC in a filing earlier this month. With 3G, though, the industry is struggling to deal with even more devices in an even shorter timeframe.

Specifically, the group said around 2.4 million alarms connect to Verizon’s 3G network, while 3.6 million connect to AT&T’s 3G network. After several delays, Verizon has announced a 3G sunset of December 31, 2022, “which the alarm industry is fighting to meet,” according to AICC. But AT&T plans to shutter its own 3G network even earlier, by February 22, 2022.

AT&T lists phones that will work on its network after it phases out 3G:

…and AT&T is now giving a 4G/LTE phone to its customers who have 3G phones: 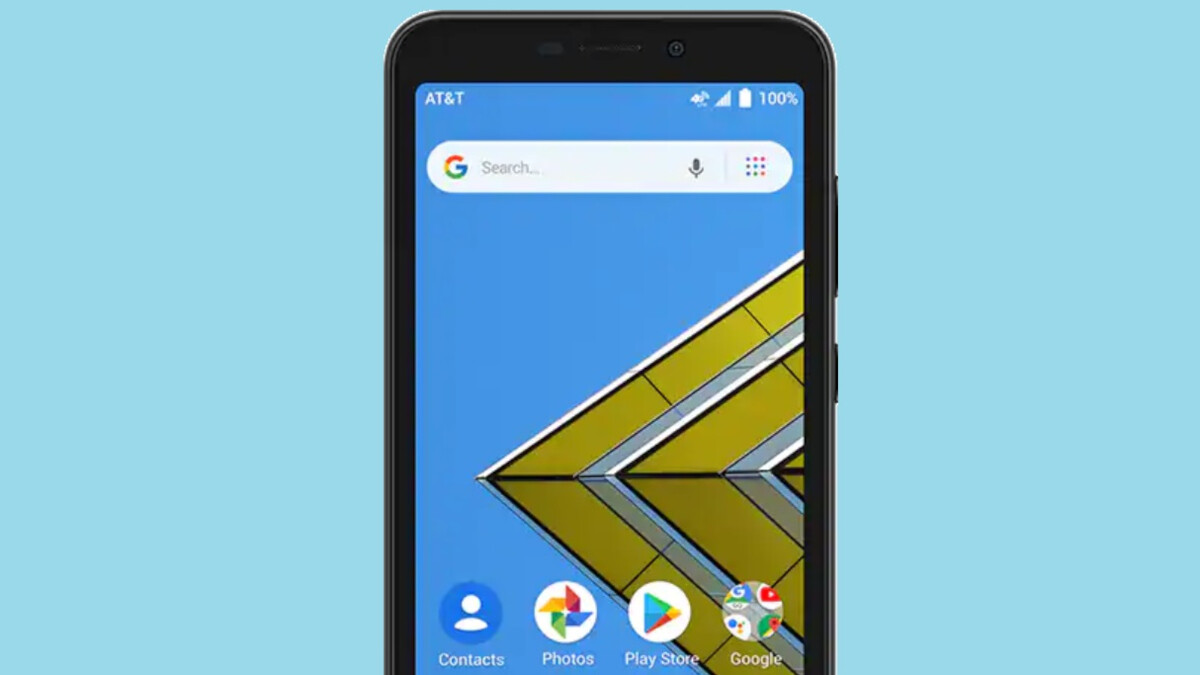 Some AT&T subscribers are getting a free smartphone

AT&T is giving away free handsets to those impacted by the carrier's decision to shutdown its 3G network this coming February. Subscribers without a device that runs on AT&T's LTE network will be eligible to receive a free Radiant Core.

@kirkmahoneyphd interesting. Good to know. Thanks for the info.

More details about shutdowns by T-Mobile US: 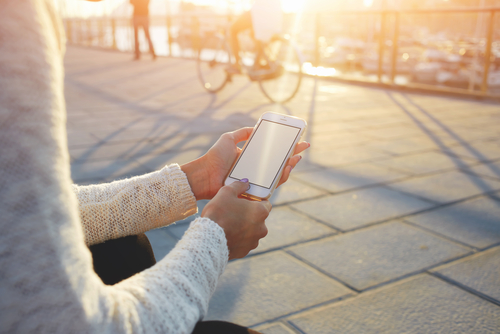 There are reports that T-Mobile will be pushing its End of Life date on 3G.  Unlike its rivals, T-Mobile has not yet disclosed any information about its plans to discontinue its own and Sprint’s 3G networks. Instead, T-Mobile for Business...

Also…
4G/LTE phones must support VoLTE to work on the Verizon network in the USA after 31 December 2022.

@kirkmahoneyphd We are aiming to deliver VoLTE for the release

Yet another date for a shutdown by T-Mobile US: 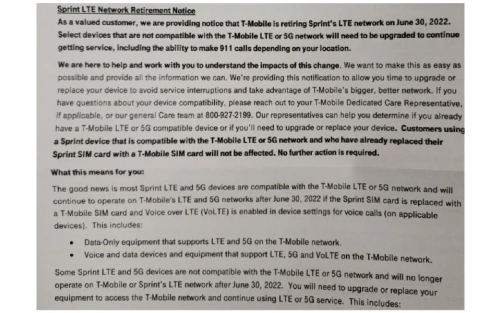 Ever since T-Mobile acquired Sprint last year, the company has been vocal about its plans to shut down Sprint’s CDMA signal on January 1, 2022. But many seem to have forgotten about Sprint’s LTE network.  As revealed by a newly leaked document,...

An alarm-industry group in the USA has asked the FCC to require AT&T to postpone the sunsetting of 3G service from 22 February 2022 to 31 December 2022:

How the Industry Is Pressuring AT&T to Postpone Sunset

The alarm industry has reached out to AT&T to request that they hold off on the sunset until Dec. 31, 2022.

I’m trying to figure out what carries in the United States will be compatible with the pure. Is there a list of supported bands? This information would be helpful for me as I am considering switching carriers. Thanks