Violating user privacy in the name of safety & security

Small pinpricks of blood are used to screen newborns for serious health conditions—but this genetic data can have legal uses too. 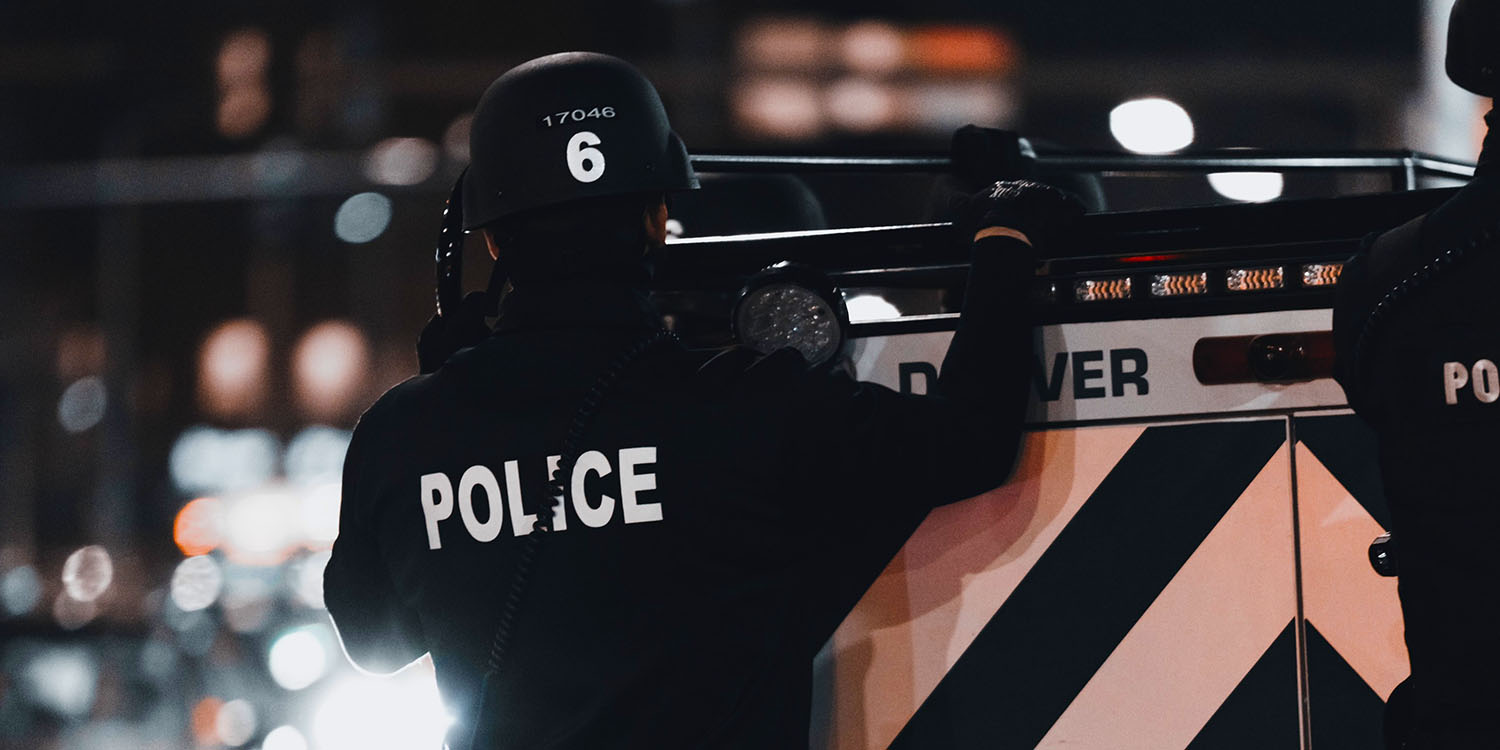 We argued only this week that the sale of smartphone location data is out of control, and a new report today provides a perfect illustration. It found that location data was pulled from a number of popular smartphone apps for use by US police,... 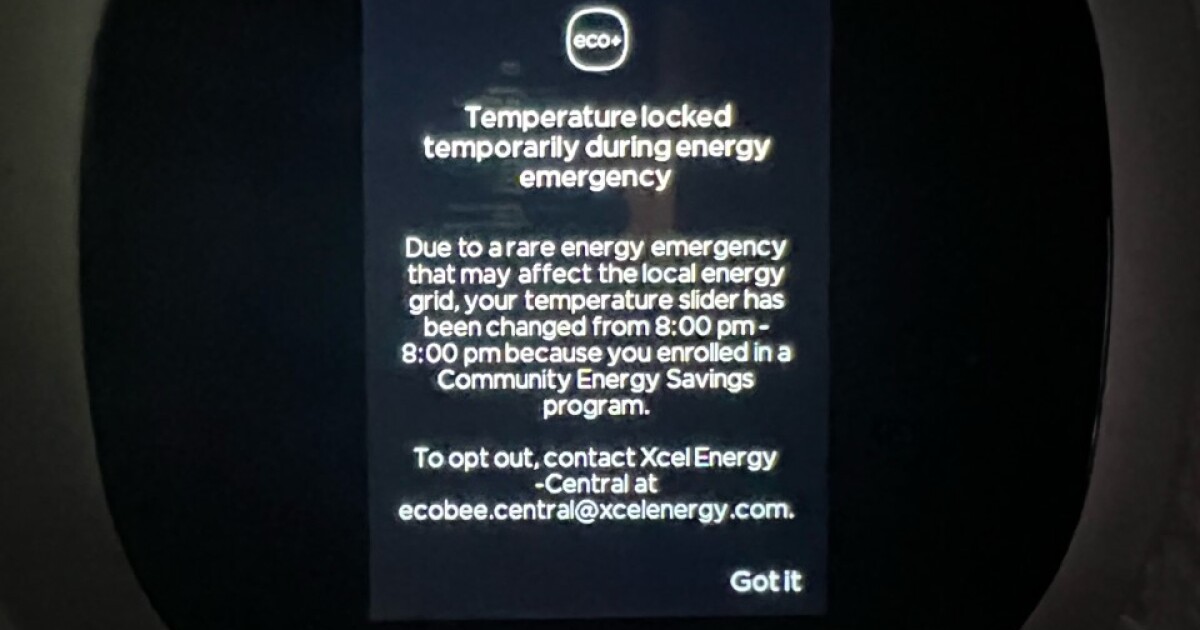 Thousands of Xcel customers locked out of thermostats during 'energy emergency'

When thousands of Xcel customers in Colorado tried adjusting their thermostats Tuesday, they learned they had no control over the temperatures in their own homes.

@roberto I think this is even worse than the “google fence” matter which we discussed previously: 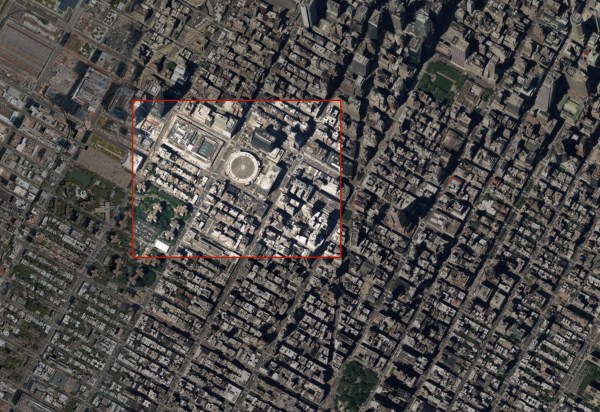 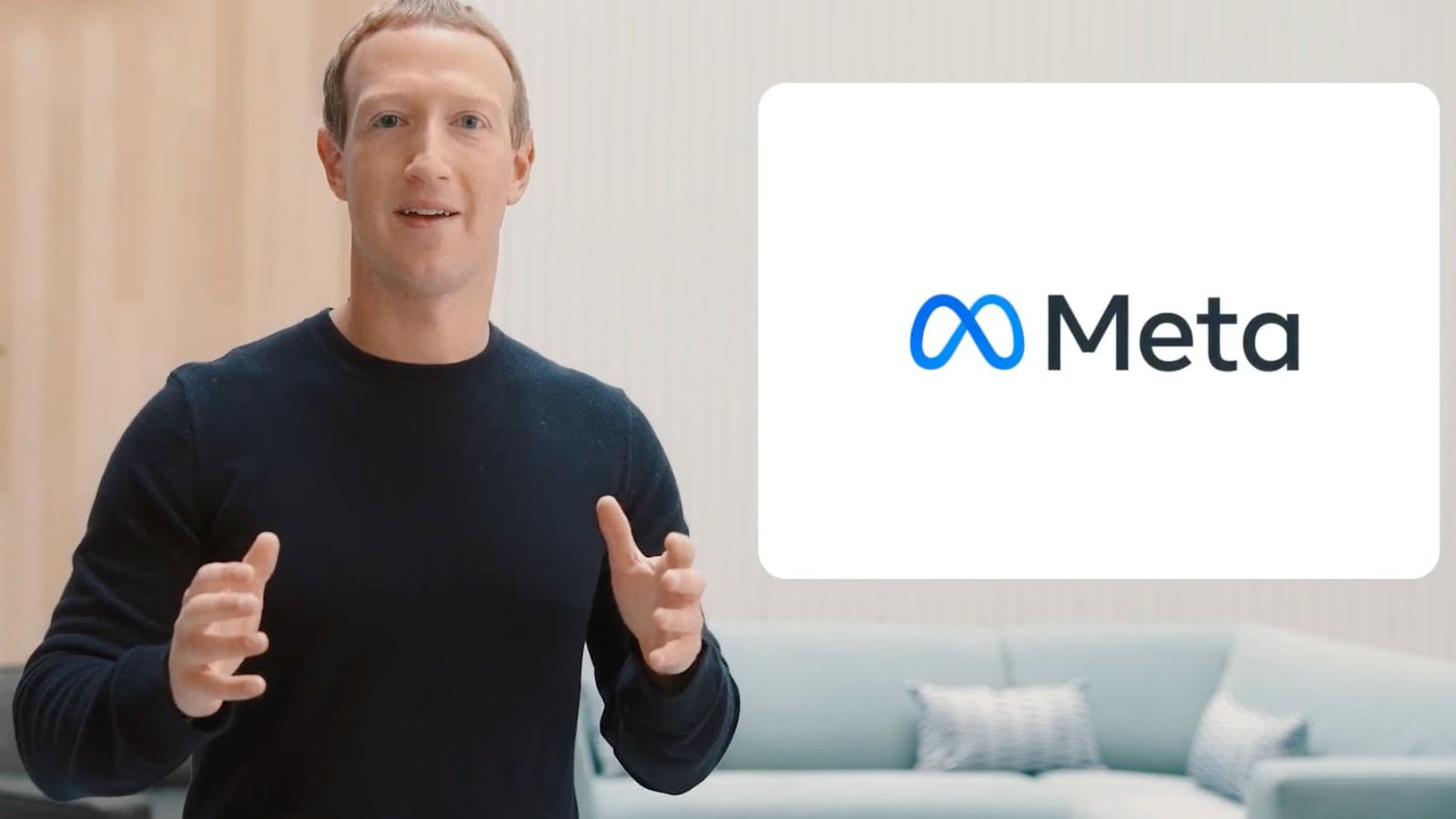 Meta is facing a new proposed class action lawsuit that accuses it of tracking and collecting the personal data of iPhone users, despite features and... 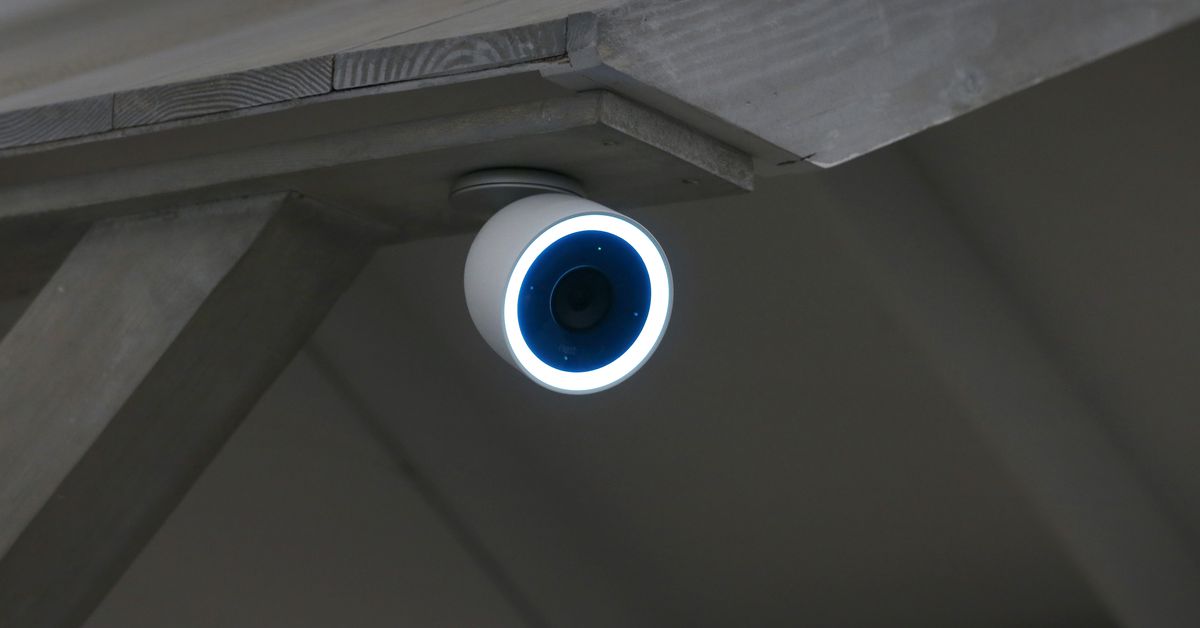 Critics say it will “put the entire city under live surveillance indefinitely.”

@roberto Is it just me, or is this surveillance getting a bit out of hand at the moment?

Indeed, especially in the last couple of years.

The San Francisco Police Department (SFPD) will not have continuous access to the cameras but will be able to tap into the network under certain conditions, such as during the investigation of crimes including misdemeanors and property crimes. The SFPD will also be able to access private camera footage during large-scale public events such as protests, even if there is no suspicion that a crime has taken place.

you can imagine that the second condition will override the first one, if classified as an event of national security/concern.

@John_Andersson All of this looks like it could really be up for SERIOUS misuse- but that’s just my opinion. You know, they can use various reasons to justify ANY surveillance.