The iPod is Finally Going Away For Good 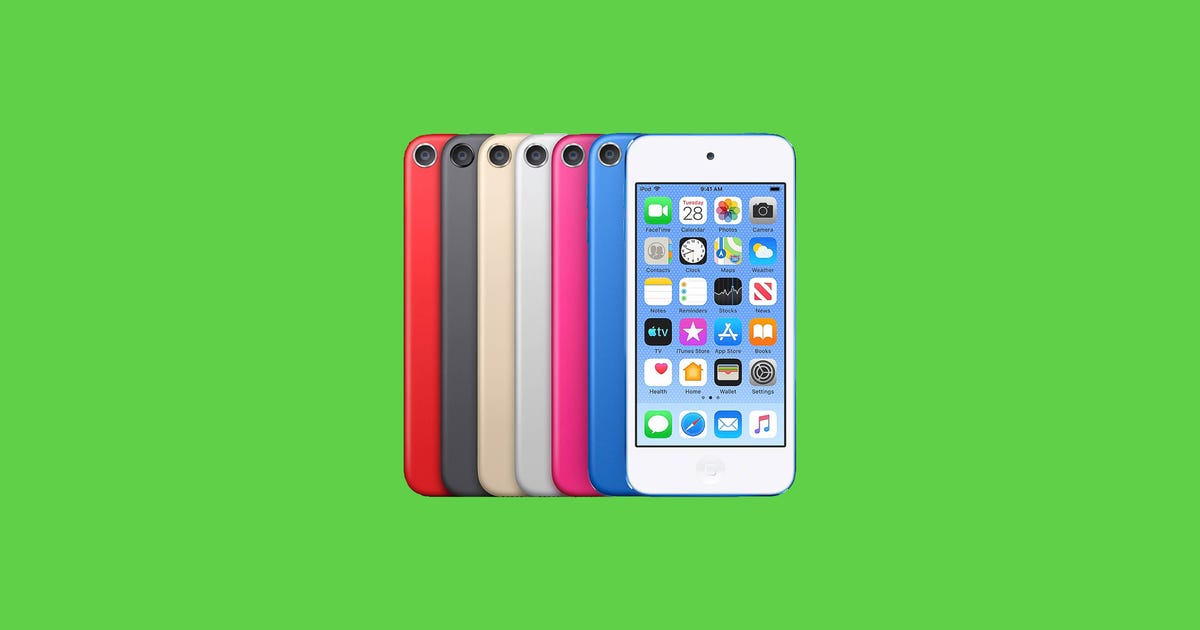 The iPod is Finally Going Away For Good

The iPod helped to change the music industry after it was announced in 2001. Now the last of the company's portable music players is coming to an end.

Don‘t know if you‘ve heard, but Apple announced that they will no longer manufacture the iPod Touch, which was the last remaining of the iPod series.
A lot of this is probably nostalgia talkin‘ or just the fact that life is a lot easier when you‘re still young, but it sure feels like tech was something to be excited about, rather than something to be feared. Back then, there wasn‘t any question of algorithms, that try to get people addicted to content or excessive data collection.
I remember how tech used to be something that would connect rather than isolate. People would show others their music collection. That way you‘d always find something new and exicting to listen to. Everyone would take turns plugging in their device into the speaker system. Your music collection was something that you would take time to cultivate. A lot of us spent hours on free shady music software like limewire with slow internet speed, to download free music, trying not to catch a virus on your computer. But the upside was that you would actually know your music well and only pick the songs you actually really enjoyed, instead of mass downloading a bunch of stuff that you didn‘t care about. With music streaming, I don‘t even take note what title or artist is playing, it‘s just noise in the background.
Now the prospects of future tech seems more frightening than anything else. Sure every once in a while you find something small and geeky to get excited about. But the big picture seems rather bleak. With things like AR and VR, the dystopia seems perfect. Everyone in their own bubble with VR-googles and headphones glued to their head, and a stream of constant entertainment, that keeps you vaguely content. Not enough to make you happy, but enough to keep you hooked to the thing.
Times sure change. Sometimes I wish I could be 12 years old again, listening to Punk Rock for the first time on my iPod.

I thoroughly agree, and your arguments also hold true for - and even fit better with - physical media.

An LP or even CD/tape collection is carefully and lovingly created, and you only tend to spend your time and space acquiring what you truly value.

Dedicated devices force you to concentrate more on the music, appreciating artwork rather than “consuming content”.

I generally listen to LPs but still use a Sony Walkman*. I was in my late teens when music downloads and MP3-players started to become a thing. I thought they were exciting and embraced them, but that was before walled-garden type stores and DRM (digital restrictions management) reared their ugly heads.