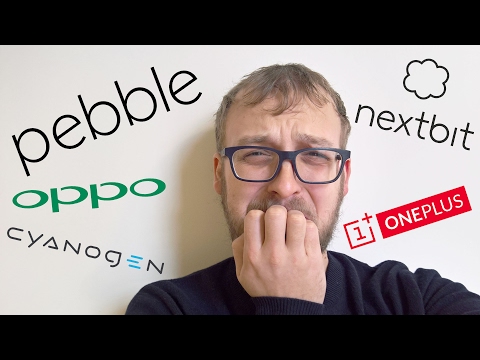 I was following Mudita’s development as a company with great interest for more than a year now and I am actually rooting for Mudita to succeed against big tech, sorta like you root for an underdog sports team.

Just being curious what others think about the video. Does the enthusiast trap even apply to Mudita and if so, do you think they might be able to escape it?

Only time will tell. People said the same about Light back in 2017 and they are on their way to establish themselves. I can see Mudita being established if they can deliver on the Pure and other products.

That’s true. And companies like Mudita and Light do have one advantage compared to traditional phone makers: They occupy a specific niche in the market with a customer segment that is willing to pay a premium price, so as long as their demands are met.

I a way, I agree with the guy in the video- if a company makes one product that caters to a niche market and fails to branch out, in order to attract customers that have different needs, then yes, failure could be something that they are faced with. One thing about Mudita, is that although we are mindful tech company, we don’t only make feature phones. We understand that Mudita Pure may not work for everyone, however, we have many exciting things planned for the future. We also currently have products & software that focus on other areas of life- such as healthy sleep & mindful breathing, in addition to Mudita Launcher & Mudita Space.
However, the mindful tech sector is so unexplored that I think there is plenty of room for new things.
Lastly, I always like to compare feature phones to vinyl. Vinyl sales, have grown for the past decade, and in the first half of 2021 more than doubled between January and June.
You’d think with all the steaming services out there, with any song practically on-demand- for some reason people are still gravitating to vinyl. Left for dead in the 1980s, vinyl records are now the music industry’s most popular and highest-grossing physical format.

The difference that sets all those other manufacturers apart is Mudita opensources their full operating system. It will never die and this alone will make Mudita superior in every way.