Starting Off the New Year Without a Smartphone

I came across this article last week & I was wondering if anyone here is making this intention for the new year? 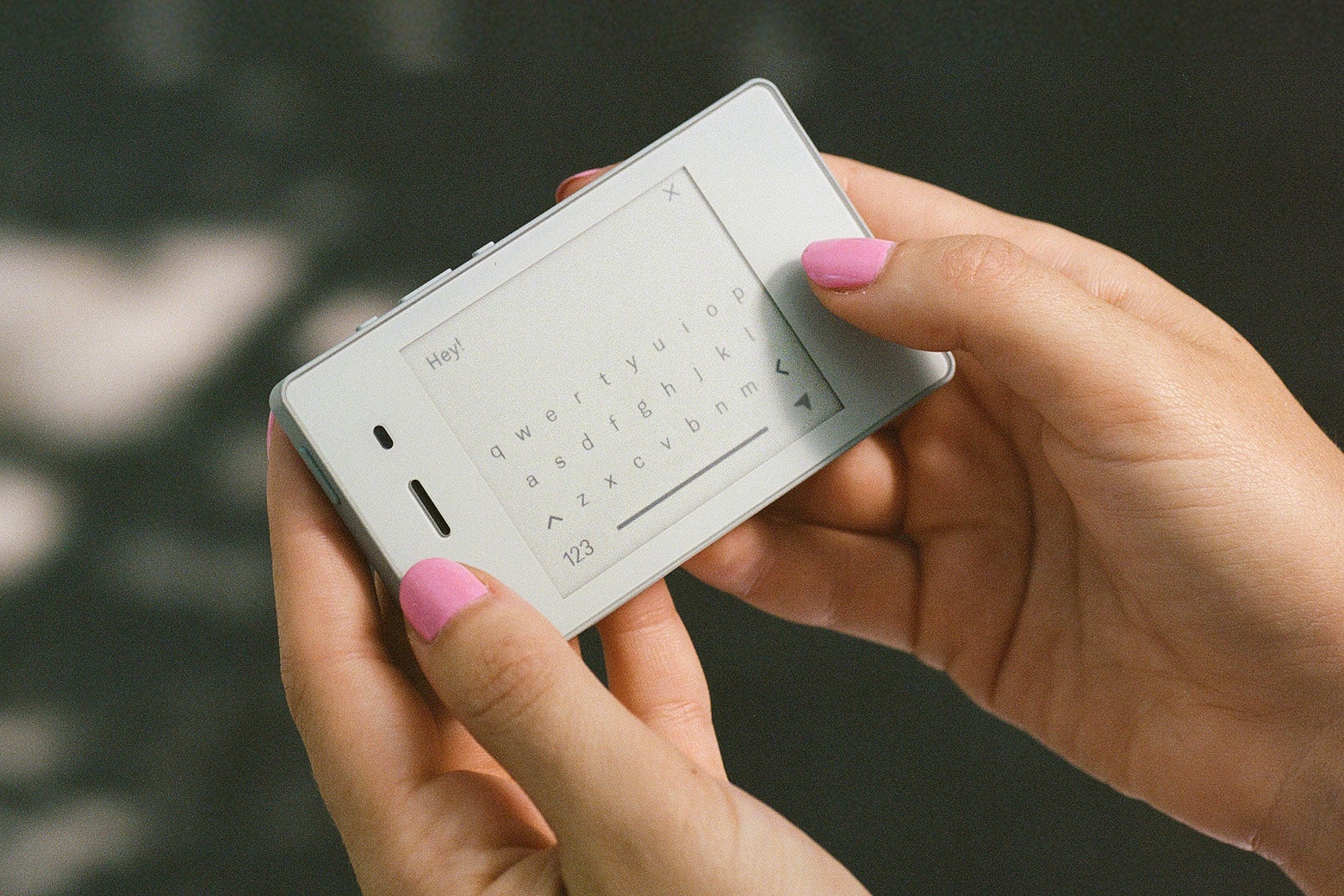 Starting Off the New Year Without a Smartphone

Without being too sanctimonious about it.

I believe the “feature phone” or the “non-smartphone” revolution is upon us & it’s just going to get bigger.

So I was already not using a smartphone the past few months and it’s been great. That said, I actually just put my SIM card back into my iPhone because of the start of a new semester means a lot more logistics and planning, and that means a lot of info exchanged in group texts. I have not found a way around this so far. I have asked the groups to email but they just don’t think of it and ultimately it’s my responsibility to get all the info.

I decided this year to use my iPhone for calls and SMS only. My idea for the future is to transform the iPhone into an offline PDA, primarily for notes, GPS (I use organic maps), and parking places that only have the option of the app, while I have a small Nokia or the new mudita for calls and sms. My requirement for that phone is the option to tether. I have the necessary apps for a possible emergency.

I’m using the computer for all the rest.

Since I already did that in the past, it was a smooth transition again, and a notable decrease in stress and distractions this week that I was missing.

Thank you for sharing that article, @urszula!

I heavily simplified my Android-7 phone early last year in anticipation of getting the Mudita Pure. I replaced that Android-7 phone with the Sunbeam Wireless F1 Orchid last summer after cancelling my Pure order.

So, yes, I am starting 2023 without a smartphone, if “smartphone” means an Android-based phone with Google apps or means an iPhone.

The article’s author notes that he realized, to his surprise, that he went several hours or all day without looking at his Light Phone II. I had this experience earlier this week with my Orchid, which sits in its charging cradle unless I am using it or leaving home. Thanks to blue and green LED-lit icons, one can see without removing the Orchid from its cradle whether one has missed any incoming calls or text messages.

This means that I can walk by my cradled Orchid all day without touching it unless I see one of those icons illuminated. The other night I realized that I had not touched the Orchid all day. This surprised me, given that with smartphones I was accustomed to checking them several times a day. But, it also calmed me, in that it reminded me that I did NOT waste a lot of time that day by checking my cellphone several times.

In effect, the Orchid’s external LED-lit icons are like the blinking LED on a telephone answering machine. Can you imagine someone pressing “Play” on an answering machine several times a day to see whether he or she had new messages, even though the new-messages LED was not lit? We would diagnose obsessive-compulsive disorder for him or her.

I was in Cuba for a week just got back and I had NO PHONE not even my Sunbeam. My wife had her smartphone. I can hands down say it was AMAZING. No distraction just enjoyed the trip with my wife and kids. I saw everyone else around the pool, beach, breakfast, lunch and dinner all staring at their phones. I love being OUT of the matrix

@cardio79 Cuba is definitely on my bucket list of travel places. Was this your first time in Cuba?
You said your wife had her smartphone- was there wifi easily available? Internet connection? A friend of mine went to Cuba in the spring of 2018 & it was not available easily available. I guess things might have changed since then. However, at that time, she said she was completely unplugged for 10 days & it was an awesome body & soul reset.

Was the first time to Cuba and it was a lot of phone. My wife was able to connect to wifi perfectly. As for me yes it was lovely not having any sort of device on me smart or not. I didn’t even wear a watch. At most I had my kobo reader. Not only did I go on vacation, I read a whole book and I exercised