Listen Your Way to Better Sleep

Did you know that new research shows that listening to natural sounds can physically change our mind and bodily systems, helping us to relax?

Yes, that’s true! Music & sounds can have a profound effect on our emotions as well as on our body.

At Mudita, our minimalist alarm clock, Mudita Harmony will feature soothing sounds, relaxing music and calming melodies. However, we are considering adding meditative readings in various languages to our devices. As an example, here is a link to a GREEK ORPHIC HYMN: 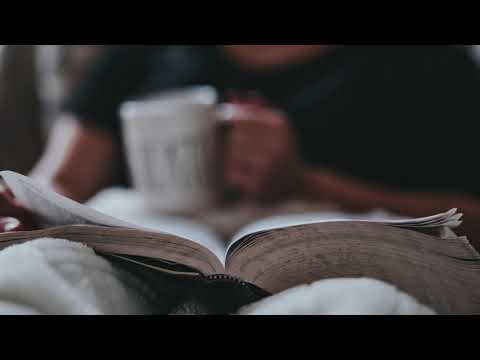 The Orphic Hymns are 87 hexametric poems of a shorter length composed in the late Hellenistic or early Roman Imperial age. Through the Orphic Hymns, people ask the Sun, the Moon, Gaia, to offer to humanity, their blessings and gifts! They are invocations, for health, love, prosperity, that were made in antiquity, in similar hours, days, seasons! Those initiated in the Orphic Mysteries claimed Orpheus as their founder — he was the most famous legendary musician of Greece and was considered the son of Muse Kalliope.

As you guys know, we value your opinion & take your ideas seriously. We want to create products which will be beneficial for YOU, with your well-being in mind.

We’d love to hear what you think of the ORPHIC HYMN . Let us know in the comments.

I wonder why nobody replied?

I listened to it and I found it very relaxing. Especially because I’m not able to understand Greek. I can imagine that I’d listen to this sometimes in the evening or even during the day when I’m stressed or panicked and need something to calm down.

I just wonder how much space it would need and if that space shouldn’t be used for something more important. Maybe you could provide it in the Mudita space so everybody interested could install it later?