Initial feedback (from an Australian user)

Hi,
Australian backer from 2019 here. Just got my phone this afternoon. Have spent about an hour playing around with it. I’ll post a more detailed review in about a week, but just wanted to post some very early feedback.

I have to admit i’m actually really pleasantly surprised. After pretty much all the feedback on the forums, i was expecting the phone to be un-usable for the main fact i live somewhere that usually only gets 1 or 2 bars even with a moden smart phone.

@rumpole Thank you so much for taking the time to write your initial feedback. We would love to hear back from you after you’ve used the phone for some time.
Also, please let us know which network provider you use.

@rumpole, do you know whether your good connection was in 2G mode, 3G mode, or 4G LTE mode?

Kirk, I don’t believe that it is easy to know. I don’t have any information on the display.

When I’m receiving or making a call, there is a quick switch from LTE to 3G or vice-versa in one second. I also didn’t find an option to select a specific connection (only 3G, 4G, etc.). 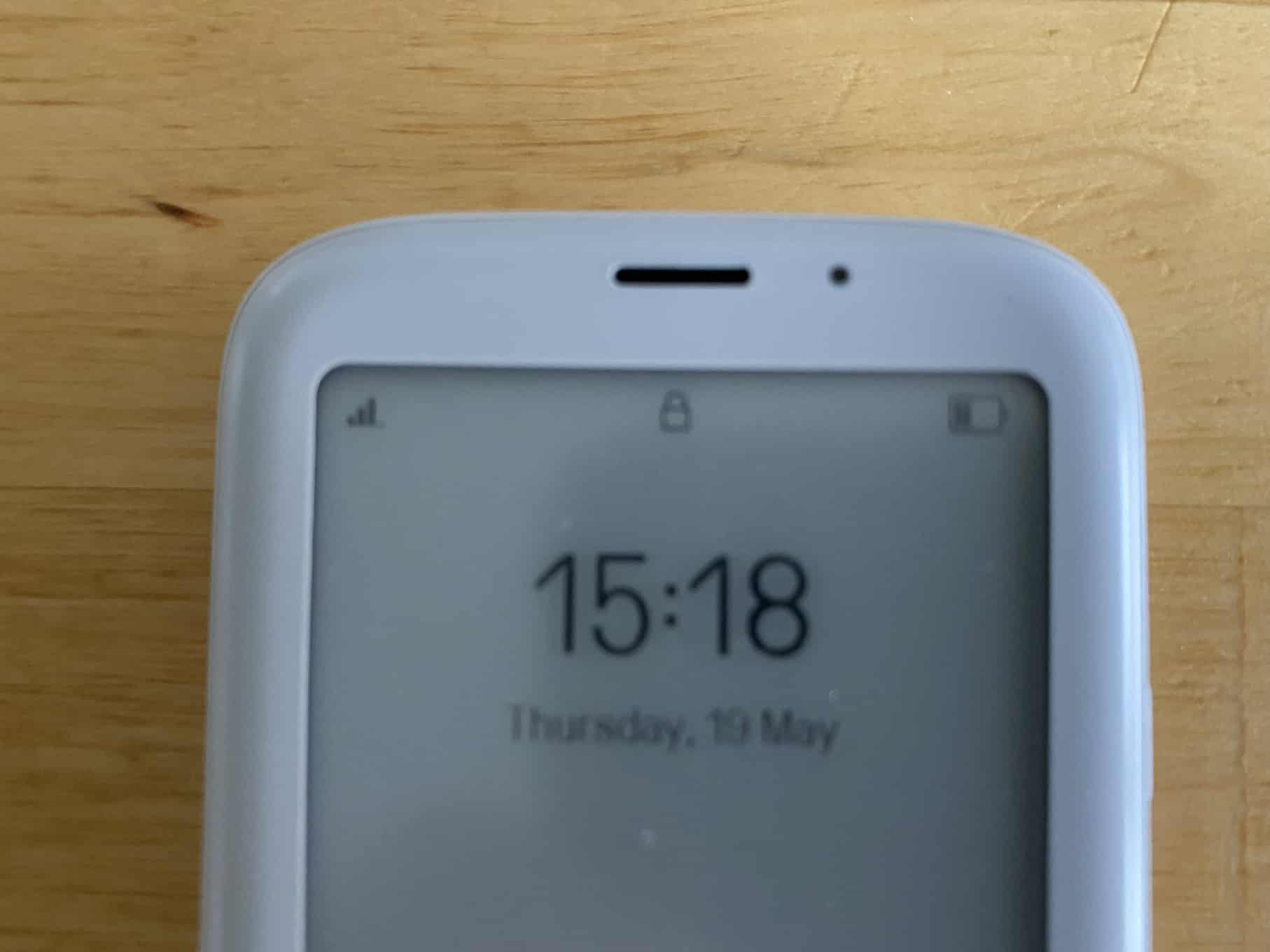 @roberto: Thanks. For those of us in the USA who are waiting for our Pure phones to be delivered, we will have only 4G LTE (and 5G, which the Pure does not support) here by the end of 2022 (with Verizon Wireless being the last carrier to kill 3G). So, it would be nice to know whether a good connection is due to 2G or 3G and not due to 4G LTE. If I know for certain that the Mudita Pure can never have a good 4G LTE connection, then I will cancel my order; otherwise, I will keep my order in the queue.

I think I’ve answered this a couple of times now, but the Mudita Pure will not keep a reliable LTE connection in the US. At least in Colorado, Kansas, and Georgia (the three states that I’ve tested in). Connection goes in and out and it drops frequently. Just reiterating

Thanks, @Jose_Briones! I don’t live in any of those three states, and you do not say which carrier(s) you used nor whether you were in tower-dense areas (e.g., urban vs. suburban vs. rural), so my question remains. Thanks again!

I’ve used all of the carriers. AT&T, T-mobile, and Verizon. Suburban in Kansas, Urban in Denver, and Rural in Georgia. Let me know if you have extra questions. Look I get that you want the device to work, but the reality is that it still needs many optimizations. Many have detailed the issues in other threads, but if you have particular questions about the phone with my usage, let me know.

Hi @kirkmahoneyphd , I don’t believe there’s any visible indications on the phone to determine what its using . @MuditaDevs, it might be a useful feature to have this information available on the phone. Most other smart phones would have a tiny logo next to the bar strength showing if its 2g/3g/4g/5g/lte/hspa etc.

Specifically for me at least, its certainly not using 2G as we don’t have that anymore. i suspect 3g but thats just a guess

If you make a call, the indicator shows up. From time to time, it doesn’t

@rumpole Thanks for the tip. I will pass it on.